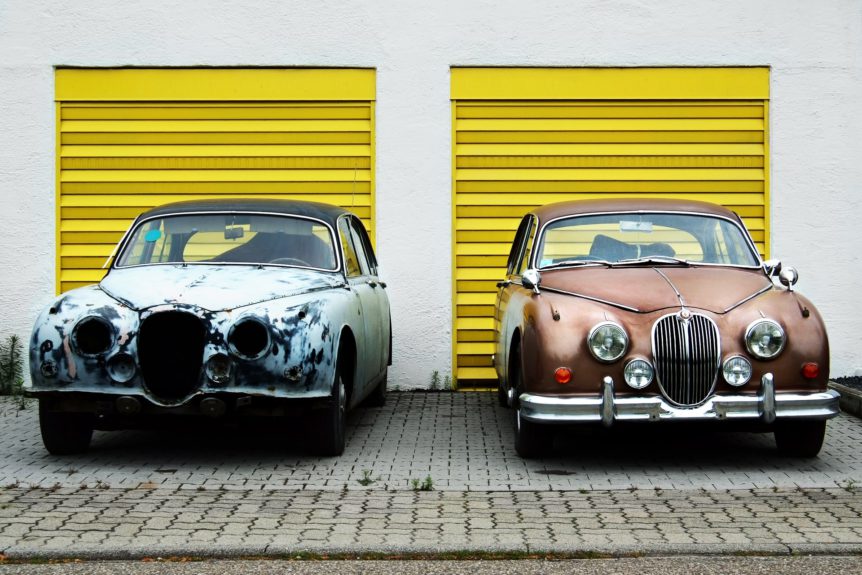 Ekah is the root word for the term ‘how’ as used in the Book of Lamentations. Some theologians and scholars argue that this was the very verbiage God said to Adam in Genesis 3:9 when He asked “Where are you?” Some argue that the word was ‘how’ meaning, ‘how are you? How did this happen when I gave you everything?’ I want to paint a picture so that you can know the heartbeat of God and what is happening in this moment.

In Lamentations, there were many prophets who were speaking false prophecies and doing a lot of horrible things. Jerusalem was about to be taken captive by the Babylonians. Jeremiah was lamenting, mourning with the heart posture that God was hurt and burdened for His beautiful city. It was a moment of lamenting, hurt and crying out so that we could respond and He could restore. This is a message of lamenting but I promise you it is going to end with restoration and encouragement.

Lamentations 1:16-18 speaks of Jerusalem in the natural – God’s chosen people but in the spiritual, this was spoken to the Church.

The people were in a state of regret but the scripture acknowledged that the Lord is in the right. So many of us have life circumstances happen to us for which we blame God. We often blame God for our situations when in reality, if we were in the will of God, then we would not be in that situation.

Sin holds us captive. God has sent His son, Jesus Christ to destroy the power of sin but it doesn’t remove the presence of sin. Have this heart posture as you read through this blog, where is it that we are rebelling against the Lord at this moment? God is so quick to forgive us, to edify us and encourage us but a lot of the time, we hold ourselves back from receiving the fullness that God has given us in our inheritance.

Lamentations 4:11-13 shows that pride consumes a prophet. We all have a duty at some level to be priests unto the Lord. It is easy to confuse the gifts with God’s approval in our lives. God’s gifts are irrevocable. They are freely given but the Lord is asking is that regardless of whatever gift is operating in your life, does He know you, (Matthew 7:21-23).

In Lamentations 5:15-21, confession leads to restoration. There is power in confession. I don’t care how far away you think you are right now; you are never too far away for the blood of Jesus to touch you. Even in your secret place, God is watching, witnessing and waiting for you to confess to Him that He may restore you.

We often pray for our territories to expand, for our ministries and businesses to grow but very few of us are willing to swallow the things hindering us from restoration. Who is it that you have to forgive today? Who do you have to give peace to? Who is the person that you have not talked to in so long yet you live your life expecting God to bless it?

In Psalm 137:1-5, there is an account of what happened when they didn’t confess, didn’t give up their pride and didn’t turn back to the Father. There was a realization that took place. This reminds us of the parable of the prodigal son.

In Luke 15:11-32, there was a realization from the son. The scripture says he came home. I want you to note that even though he was far from home, the father saw him. No matter how far you are right now, as long as you’re walking, He saw him, He sees you. Then the father ran after him. He’s running after you right now. This is a representation of the Father. God is running after you.

Come home. I’m speaking to those that are far from Him. Your rebellion has led to regret, your pride may be consuming you but all you need is to confess to the Lord and He’s going to restore you. As long as you come home, He’s going to run after you.

Father, I thank you for every person reading this blog. You are not bound by time or distance. You have given us an opportunity to confess the things in our livese that we must confess. Father, I pray for everyone reading this that You reveal to them through Your Spirit the things that they need to drop at Your feet. Remind them that You are a good Father who is running after them. May You touch them, bless them and keep them in the mighty name of Jesus Christ.