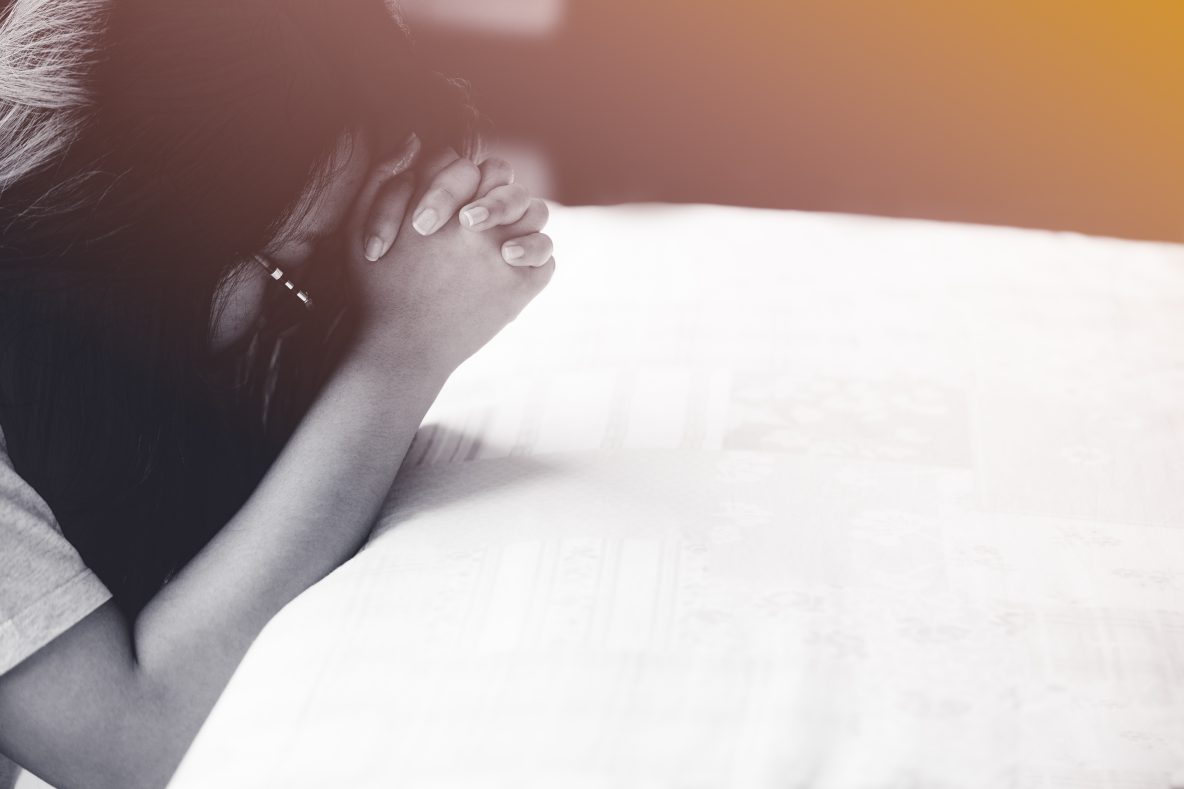 Bible records 650 prayers and 450 answers to prayers. Jesus prayed 25 different times during His ministry. Paul mentions prayer 41 times in his writings. We can pray sitting, standing, kneeling, with face to the ground, or hands lifted. There are nine different prayers mentioned in the Bible; prayer of faith, prayer of agreement, prayer of request, prayer of thanksgiving, prayer of conservation, prayer of intercession, prayer of imprecation, and prayer in the Spirit. For many people prayer is the spare tire instead of steering wheel of their life. Here are few benefits of living a life of prayer:

“As He prayed, the appearance of His face was altered, and His robe became white and glistening.” Luke 9:29

My challenge to you:
– PRAY MORE! Make your house a house a house of prayer.
– If you are able to come to morning prayers, come, and, if you cannot, wake up earlier and pray at home in the mornings.
– If you allowed your prayer closet to collect dust, I urge you to repent, and may God see you in that room tomorrow.
– For those who used to pray in the evenings, but have not, I implore you to do so tonight, and tomorrow, and every night.

Some powerful quotes on prayer:

“Daniel would rather spend a night with lions than go a day without prayer.”

“To get a nation on its feet, we must first get down on our knees.” Billy Graham

“To be a Christian without prayer is no more possible than to be alive without breathing.” Martin Luther

“God does nothing on earth but answers prayer.” John Wesley

“No man is greater than his prayer life. The pastor who is not praying is playing. The people who are not praying are straying. We have many organizers. But few agonizes. Few wrestlers and many fears and very few tears. A lot of fashion and little passion and interferers, few intercessors and many writers but very few fighters. A sinning man will stop praying and a praying man will stop singing. Our accent is on playing theirs was on praying. When we have paid the place it‚Äôs taken when they had prayed the place it was shaken. We are so earthly minded we are of no heavenly use.” Leonardo Ravenhill