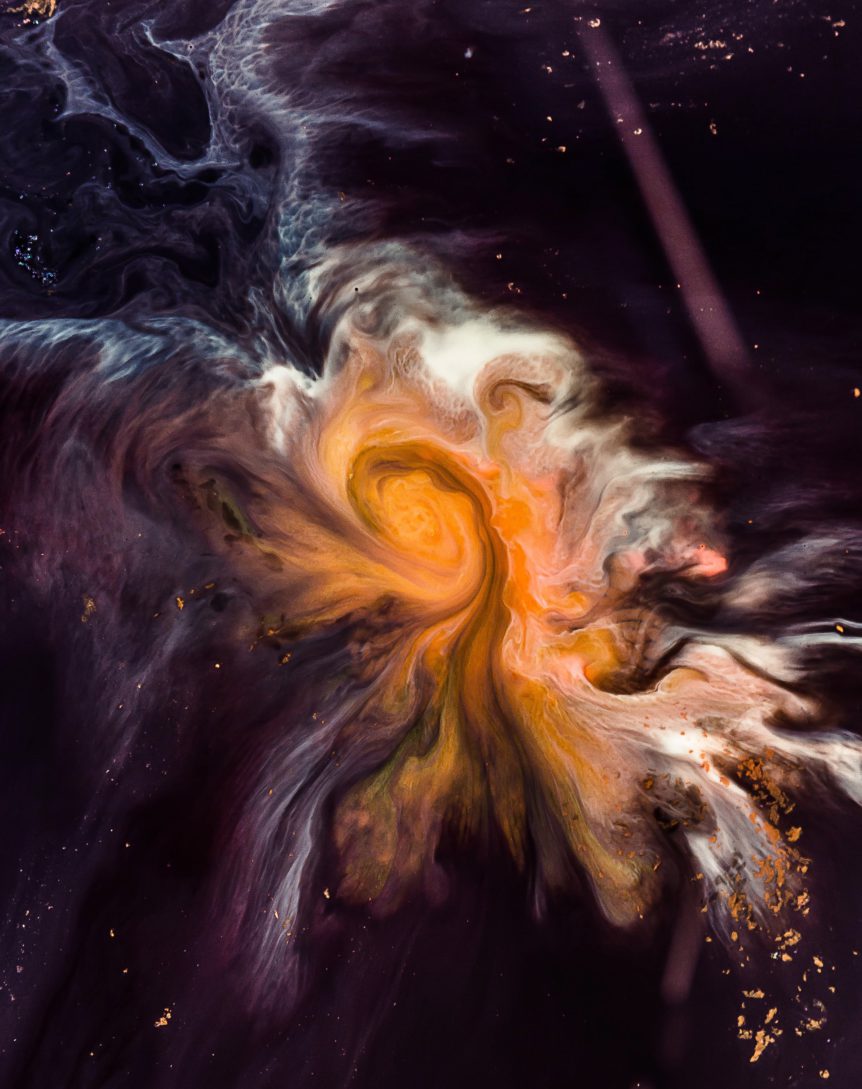 I believe we are in a battle with cosmic powers. I want to talk about the war that is going to continue until the coming of our Lord Jesus Christ. This will give you insight into the importance of the vision we have of reaching the world through the preaching of the Gospel of Jesus Christ.

1. God Scattered Everyone Over The Face Of The Earth

It was God’s idea due to the rebellion of mankind to create nations and borders. God gave different nations, cultures, languages and distinctions.

2. God Divided Nations And Gave Them To His Sons

Do not let the word ‘gods’ throw you off. It is the word for Elohim which means a spiritual entities or direct creations of God. The spiritual sons of God which were in charge of the territories of the earth became corrupt and instead of drawing people to God, the Creator, they started to draw people to themselves to worship them.

4. God’s Sons Led The Nations To Worship Them Instead Of God

Deuteronomy 32:16-17 was spoken of how the corrupted sons of God affected the people of Israel and the surrounding nations. God clearly denounces them as spiritual entities and demons. This was how idolatry and abominations started to dominate regions. These regional powers then tried to induce and seduce the nation of Israel with the same false religions, idols and gods.

5. God Judged These ‘gods’ For Mistreating His Children, Israel

One of these was the gods over Egypt, (Exodus 12:12). Take note, even with the plagues the Lord worked through Moses in Egypt, He attacked each of the gods the Egyptians has been led to worship but the Lord God did not remove the entity; He judged them but did not remove them.

6. Territorial Principalities Would Oppose God’s Work On The Earth

Daniel 10:13-20 tells of an angel who came to Daniel who was resisted by a being named ‘the prince of Persia’. This was a spiritual entity in charge over Persia. The reason this resistance was so high was because the ‘prince’ had legal authority over the area he was controlling. Excepting the nation of Israel, every territory had been conquered. Until the coming of Jesus Christ, even the nation of Israel however had been under the influence of these evil spirits.

From the Garden of Eden, where the rebellion against God happened until the coming of Jesus Christ, the devil accumulated power. By the time of Jesus’ arrival, the devil had the claim that all the kingdoms, including Israel belonged to him, (Luke 4:6).

Jesus never confronted the devil or said that he was lying. The devil indeed ruled through these other entities and principalities over the regions and territories. When Jesus died, everything changed. He said the gates of hell will not prevail against the church. This means Jesus’ church would be an offensive, invading and intruding party. The devil was advancing until Jesus’ resurrection.

Jesus not only defeated the devil; He actually disarmed every principality over every region on the earth. Jesus did not remove them. He did not eradicate the principalities; they are just disarmed. They not as powerful as they were.

8. Jesus Now Holds All Legal Authority Over The Nations

We are sent to claim the nations for God, (Matthew 28:18-19). Jesus says to you, ‘I have disarmed the principalities. Now, go and reclaim that territory for My name. You have the right and the authority’.

Preaching the Good News is the greatest strategy and greatest form of spiritual warfare. Click To Tweet

Jesus did not say, go to the roughest neighbourhood and bind the principality. He said preach the Gospel, clothe the naked, help the poor. Demonstrate Jesus’ power by casting out demons and healing the sick. When you do this, it destroys the strongholds in the minds of people and the devil loses his grip over them.

9. Our Authority Against The Ruling Principalities

Our authority against a ruling principality is limited to self-defense, not a direct confrontation on their domain (Ephesians 6:12-13). Every Christian has authority over all the power of the enemy but our assignment is limited to driving out demons from people.

Please do not waste your Christian life by simply sitting and not serving. It is not about our title or power but reigning with Jesus. Let us bring Him the glory. It is good to pray but we need to slay; we need to go to work and do something to take the territory back for King Jesus.