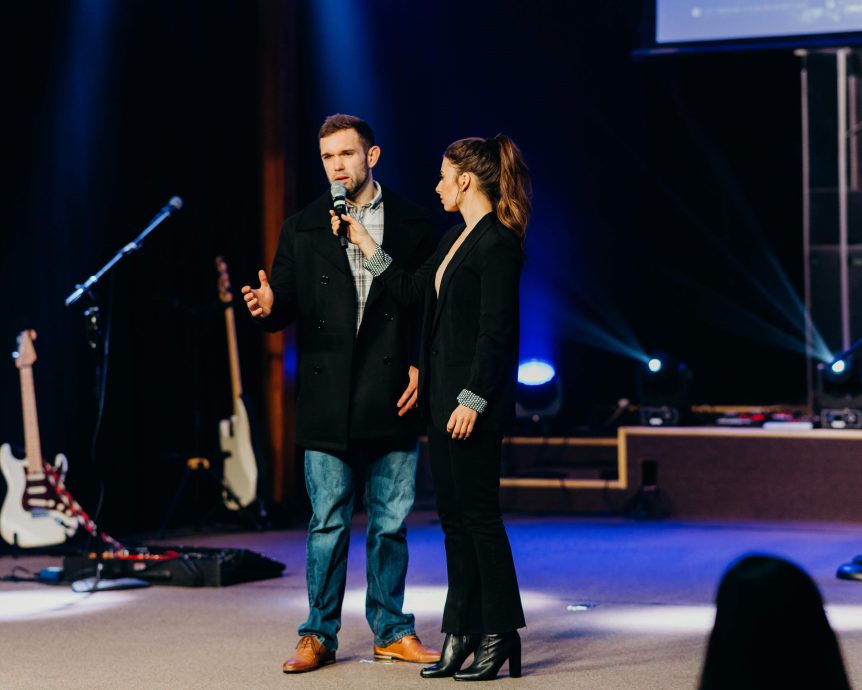 Brian grew up in a broken home where his parents got divorced when he was only six years of age. His family would go camping every weekend, where alcohol was the order of the day. At a tender age, it became normal for him to see so much drinking. By the age of 14, he began to do exactly the same thing his family had showed him. Drinking then led him to taking opioid painkillers, which eventually became an addiction. Then, towards the end of his high school years, he began to smoke weed.

After graduation, his opioid addiction led to heroin use. He was kicked out of his home, lost his job, and was living on the streets with other people similar to himself, whose only purpose was to get high. Once, while driving with his girlfriend, they were pulled over and his girlfriend was arrested. The car was impounded and he had to walk to his mom’s house. On the way to his mom’s, he fell to the ground, unconscious, because of the drug use. A short time afterwards, he was found by his mom, laying on the street. This addiction had a strong grip on his life and led him to overdose several more times. Then one day, at a friend’s apartment, he stopped breathing, so they had to put him in the shower to bring him back to consciousness. Later on, he would overdose four more times over the period of one and a half months. During one of those times, he was actually declared dead at the scene, but miraculously recovered. However, none of these incidents were enough to spark a desire for freedom.

Soon after, his girlfriend brought news to him—she was pregnant and he was going to be a father. The news shocked him so much that he decided to admit himself for professional help. After being released from rehab he found out that it was not his kid, but someone else was the father. His freedom from drugs was motivated by a lie. However, he followed through with drug court, by going to all AA and NA meetings, and admitted himself into an Oxford house.

At that time, a friend invited him via Facebook to our service. People talked about God at the Oxford house, but Brian did not want anything to do with it. He did not grow up in a religious home, so God was a foreign topic to him. He chose to honor his friend’s request and came to church. Later he shared in his testimony, how church felt awkward for him. The whole concept of God was weird to him; people praying out loud, speaking in tongues, and the atmosphere was uncomfortable—but he came again. Another friend, Nazar, decided to pick him up for every service, and also brought him to his homegroup. Brian said that if it had not been for Nazar checking in on him, calling, and meeting with him, he would not have come back over and over again.

After a few months, Brian gave his life to Jesus and got water baptized. He started to get involved in the church and was coming to our 5 a.m. morning prayers. He also finished our summer internship program. Nazar blessed him with a very nice car. Brian’s life was turning around towards God’s new direction. When attending his legal testimony in court, all his charges were dropped. He bravely shared about Christ and the power of God, that brought about positive change in his life. That day happened to be a Wednesday, and his mom, who lived in a different state, surprised him by visiting his court hearing. That evening, at the church service, his mom also gave her life to Jesus. Both of them are now part of our local church. Brian later became a group leader to other guys.

Today, Brian is overseeing our ushers team and is graduating with his Bachelor’s degree in business this year. Jesus wants to set us free and give us a purpose for our lives. Freedom is not just so we can do what we want, but to do what God wants us to do.

Connect with Brian on social media.