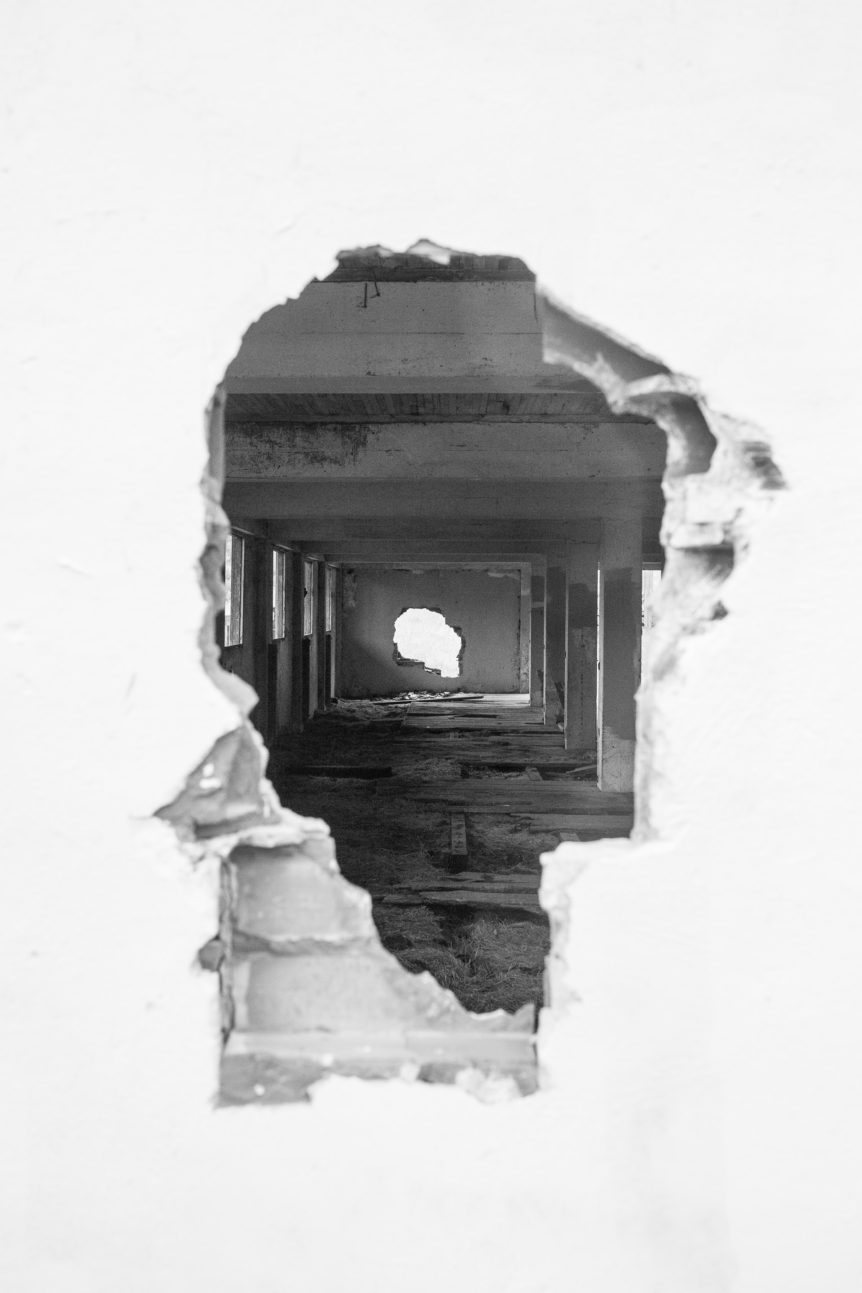 Hunger will bring a visitation but groaning will produce a habitation. The children of Israel hungered to get delivered for 400 years but it wasn’t until they started groaning that God showed up.

For some of you, your deliverance can only be acquired when there is a perpetual intending – an aggressive effort in continuing to dig until you find the nucleus of what actually is going wrong in your life. Most of us get delivered once or twice and stop there.

We linger in this ecosystem of deliverance but deliverance is not a maze, it is a labyrinth. A maze can be figured out with a particular pattern and retracing your steps. But then, there are underlying issues that go deep which can only be figured out, not by repetition but by the supernatural gift of the word of wisdom.

I was trapped in trying to protocol my way through deliverance before I discovered that it requires you to go deeper. Click To Tweet

Deuteronomy 23:9-14, says with your sword carry a shovel. We are fighting enemies, building while we are fighting but then we are defecating all over the camp. The moment we are fighting, and feel that we need deliverance, we are to dig holes and relieve ourselves.

Ezekiel 8:1- God says dig deeper. What is interesting in this text is that the doorway was hidden behind a wall. It was covered. The only way they were able to go beyond the wall was when Ezekiel dug into a small hole that God by the finger of the Lord has poked into the wall. Jesus says “if I cast out demons by the finger of God, then the Kingdom of God is among you”.

Some people might say I’ve been delivered, what can still be potentially wrong? Its simple. God loves you enough to tell you there is a hole there, pay attention to it. How do we receive deeper deliverance? By digging deep enough.

In 2 Corinthians 6:17, notice how it does not say, the ‘sinful thing.’ Most of us are not touching the sinful thing. Unclean and sinful are not the same thing.

Unclean just means ceremonially unfit to serve – you are on a sit down, a timeout until you are ready to serve again. Click To Tweet

Maybe after your deliverance, you are wondering, why does it still feel like I’m in a timeout? It’s not because you are doing something sinful but because there are hidden unclean things that God is telling you that you are not digging deep enough because you don’t know that it is wrong.

There are four levels of what this unclean can actually mean:

1.Defiled – no longer in a state of purity or perfection because someone touched it.

2.Contaminated – Not only were you touched but now, you are carrying it.

3. Unclean – Not only were you touched and carrying it, now you want to touch other people with your uncleanness. This is why many are on a timeout or sitdown. You don’t know what else you are carrying because you haven’t dug deep enough. It might not just be a bad attitude; it could be unclean or demonic. God is saying touch not the unclean thing and I will receive you.

4.Corrupted – Now, you are it. You have embraced the unclean thing. That’s not a demon, that’s just how I am.

How do you address this? 2 Kings 4:35 and Leviticus 8:10 show that it is not just you that need deliverance – your calling, gifting and everything about you needs to be delivered as well.

Aaron had to go through seven consecrations to get deep enough to authentically be ready to serve in the capacity that God was going to take him to. To get to the point of consecration and release to operate in the temple, God says you have to go through all seven days of purification. You have to keep going, (Proverbs 24:16).