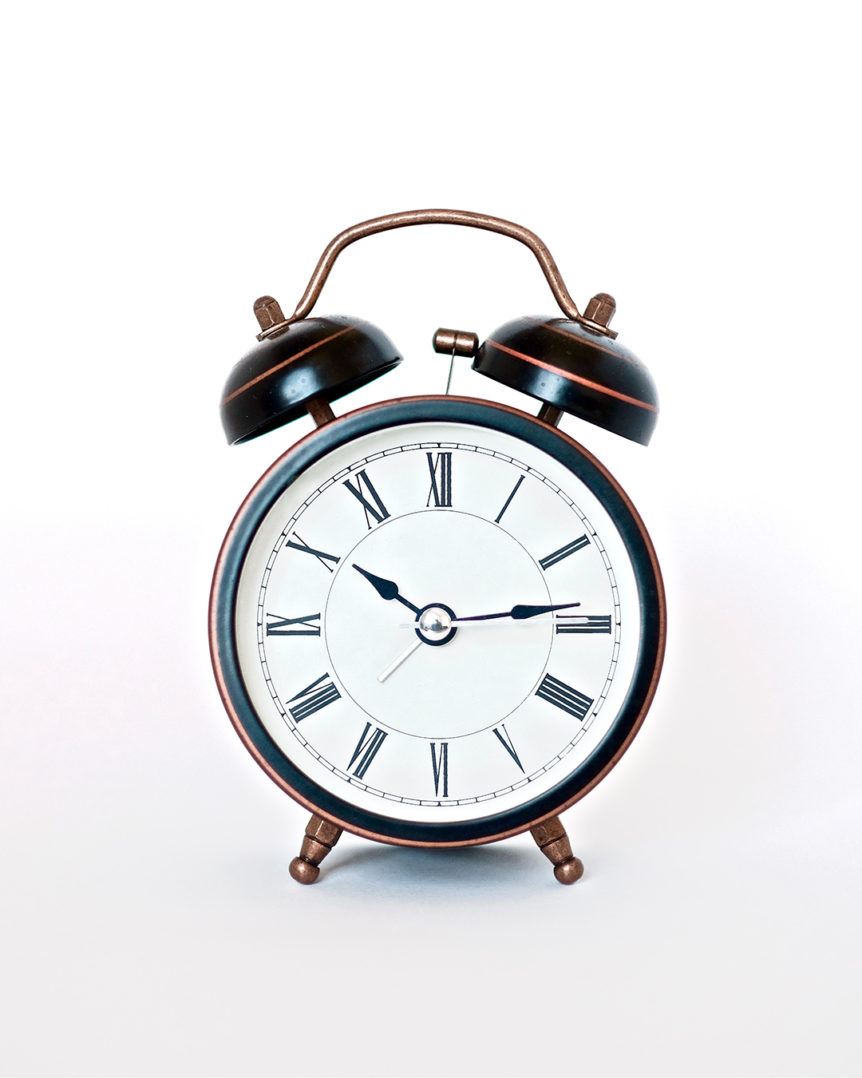 Comparisons between Samson and the church:

Samson was born anointed. He did not get his anointing later on in life. The church in the book of Acts did not start without the anointing; it was born on the day of Pentecost. Samson went against the gates – the gates of hell could not prevail against the church. When you are anointed, your biggest war is not going to be against another church but the spiritual gates and strongholds of the enemy, (Matthew 16:18).

When you are anointed, your biggest war is not going to be against another church but the spiritual gates and strongholds of the enemy. Click To Tweet

When Samson was anointed, he sent foxes into the enemy fields, the early church did the same thing and the anointed church does the same thing today; we empower ‘foxes,’ young believers, revivalists and ministers. Samson killed with a jawbone – the early church advanced the call of Jesus through the jawbone. They preached the gospel and 3000 people were saved on Pentecost. Till this day, God wants to use your mouth.

God wants to use your mouth. The early church advanced the call of Jesus through preaching the gospel. Click To Tweet

Samson was bound, blinded and went in circles – the dark ages church was without vision, power or purpose. Samson was led to his last victory by a child. The youth will play a role in the last days revival. There is a quickening taking place, in which God is raising up teenagers and young leaders. The passion of the young and wisdom of the old will march the church into the greatest revival it has ever seen.

Lord, prepare me for revival and prepare this revival for me. I want to be used for revival in Your Kingdom in Jesus’ name.