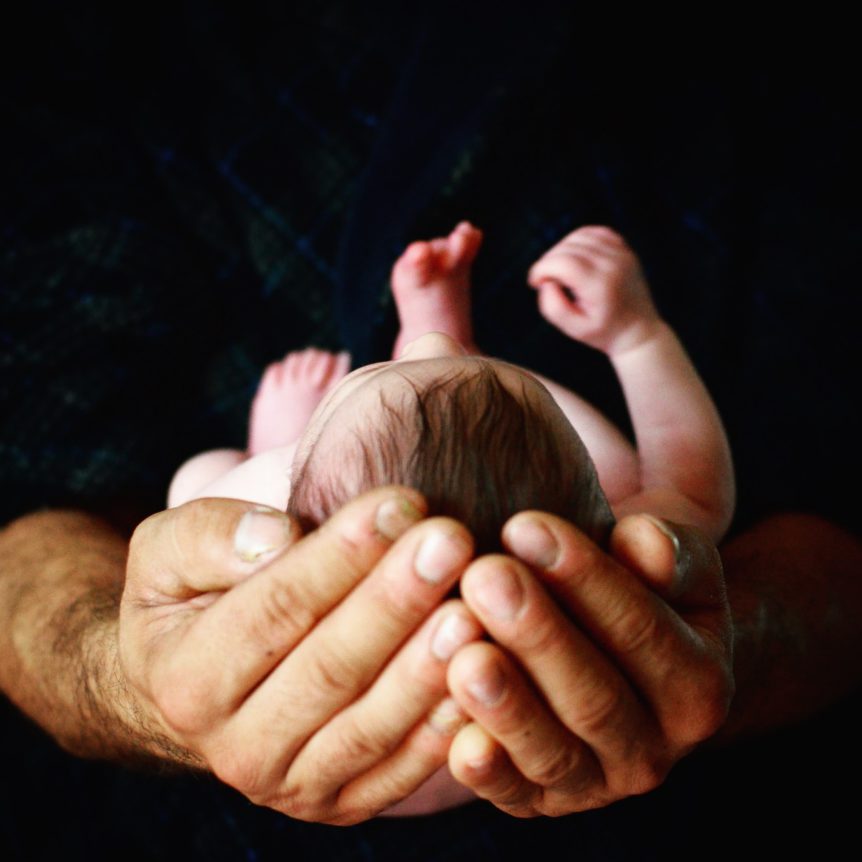 Understanding The Love Of The Father

Most Christians are familiar with the Bible verses about the love of God. We understand that God is a Father but I want to read this quote to you that I just think beautifully articulates something that is not often recognized in our Christian walk.

“If you want to judge how well a person understands Christianity, find out how much he makes of the thought of being God’s child and having God as his Father. If this is not the thought that prompts and controls his worship, prayers and whole outlook on life, it means that he does not understand Christianity very well”.

If in your Christian walk, looking and hearing about the Father is something you skim past, I would challenge you to think about your relationship with God. If you are not overly aware of the fact that you’re God’s child, then you’re missing a major part of your Christian walk – the reality of your relationship with God. Everything that we do, that is distinctly Christian in nature, comes from the fact that we are the children of God. This, can seem like an elementary topic or basic Christianity but if you don’t get this, then you don’t understand anything about Christianity.

It’s possible to know that you are bought by the blood of the Lamb, that you are a new creation in Christ and yet completely miss it because it’s more than just head knowledge; it’s heart knowledge.

Everything in Christianity is a relationship. If this revelation does not become so rooted in you, it will affect the way that you go about your Christian walk. Click To Tweet

Hindrances To Experiencing The Father

1. Being Flippant with the Father.

Another word for flippant is unserious, having a disrespectful attitude and probably one of the best descriptions of this would be in Luke 15, the story of the prodigal son. The story goes that, as he went to the father and said give me my inheritance that’s due to me. He took that inheritance and then, basically squandered it; living it up living in the world. Only afterwards that did he realize how good he actually had it in his father’s house.

It’s possible to be flippant with the Father, to take un-seriously what God has done and most of us start there. Before we even get saved most of us, don’t realize that we need God in our lives. We are usually pretty flippant, unserious and lack respect until we come to realisation of our need for God.

2. Being Familiar with the Father.

In John 14:8-9, we see Philip’s example. Philip was a disciple of Jesus. He was within the people in close quarters to Jesus and he asked Him “just show us the Father that’ll be enough for us.” Jesus replied “What do you mean? Don’t you realize you’ve been around Me this whole time and you haven’t come to understand that I carry the essence of the Father inside Me?”. It’s possible in your Christian walk to be around God and to not know Him.

Philip hadn’t grasped the reality of the Father. Sometimes, you become so familiar with what God is doing. That familiarity is the very thing that can kill your fire.

I want to ask you the question, when is the last time that you felt intimate with God? Have you been seeing other people experiencing God but you, yourself are somehow just missing it? It might be that familiarity is hindering you from pressing in. If you’re feeling familiar, rekindle your fascination with God. It is important for us not to become familiar in His presence, otherwise we can lose the fire of intimacy.

The older brother was concerned about what he was doing for God, his disciplines and duties over their relationship. The brother did not have the revelation that even though he was in close proximity, he was the son, not a servant. He was focused on talking about all the things he did to please his father and all of this never actually got him close to God.

Intimacy doesn’t come through service; it comes through surrender. Focusing on your service to God will constantly cause you to go through this cycle of feeling like you’re not getting enough.

It’s interesting that Paul was saying to the Galatians that those of you who are trying to be justified by the law which is by works to receive salvation, you actually have become estranged with Christ – you’ve fallen away from grace. You are trying to get to God without the grace of God, (Galatians 5:4).

It’s important that we realize that we are a son of God, not a servant. We get to serve in His house but we are first a son, a daughter of the Most High God. You can be in His house because servants are in the house as well but if you’re in the house and you’re constantly focused on what you’re doing, you’ll never get to experience who He is.

4. Being Fearful of the Father

This is another hindrance. This is the ball and chain of guilt and shame. When Adam and Eve, when they recognized their nakedness through sin, they immediately became fearful of God. Guilt and shame are lies of the enemy. It is important for us to recognize this if you want to overcome guilt and shame and remove fear. Romans 8:15

It’s possible to be in the house of the Lord and not be made perfect in love because you are rejecting the reality of your sonship or daughtership. Out of understanding my identity Christ, I can go forth and do the good works; I can do them effectively.

Keys To Open Your Heart To Intimacy

2. Embrace your responsibility for intimacy.

Intimacy is made available to you but it doesn’t mean that it’s automatic. At the day of your salvation, when you became a Christian, intimacy with God was made available. This means you can come to the Father and have a relationship with Him.

These things have to be developed in order to grow into a deeper revelation of your relationship with God, with the Father. You have to spend time with the Lord. The Father wants you have free access to Him.

Don’t be familiar, don’t be in proximity and miss out on intimacy just because you didn’t come to Him in the right mind.

3. Redefine your self-image before God.

Until we understand that we are sons or daughters, you will never feel secure in God’s love. There is power in understanding your identity before the Lord. It’s not because God is not loving or attentive but if you think that He’s not, you will come to Him as such. When you begin to realign your thoughts to what the Word says, you begin to see from a different perspective.

Become aware of your need for intimacy with God, embrace your responsibility for intimacy and redefine your self-image before the Lord. Click To Tweet