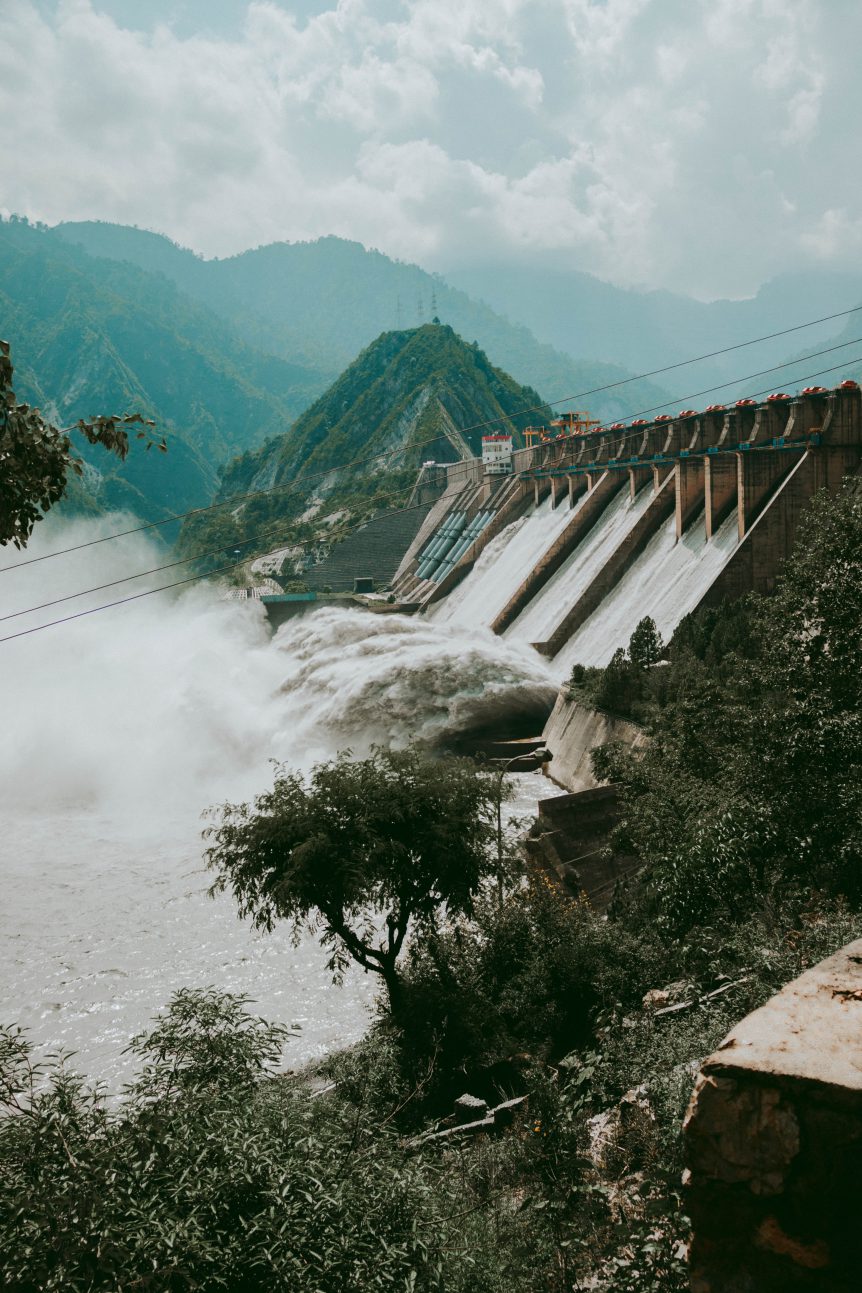 Read this blog twice. It contains the secret to everything.

God is good. This is a cornerstone of right thinking. Because He is good He gives favor to all His children. The favor of God is built up for each of us behind the floodgates of heaven. Favor is a rate, not a quantity. It is a faucet, not a scale. Favor flows to the degree the gates are open.

We must prepare our hearts as a channel to receive floods of favor. We will receive everything we are prepared to handle. More than that would harm us. Favor must fall on a healed heart. Broken hearts cannot receive the weight of glory favor brings. If we think, “I already got my healing” we’ve missed the point. God is always calling us to greater levels of healing. He wants to remove the little cracks and weaknesses in our hearts so we can receive more favor.

There are levels of favor that are truly shocking. Really critical things like nuclear missile silos have what is called a two-person rule. Two keys, placed too far apart for a single human to operate, must simultaneously be engaged to activate the missile. The floodgates of heaven operate similarly. God has one switch, we have the other. Both must be engaged at the same time for the favor to flow. In fact, there are a number of switches we can throw to open those heavenly floodgates.

Gratitude is a crucial switch. Bill Johnson recently said, “As your favor grows, your level of gratitude must grow with it.” Favor will make us thankful to someone. If not to God, then to ourselves. If the gap between our level of favor and our degree of gratitude is filled with pride it will make us subject to heart wounds. These will ruin our ability to handle favor.

Gratitude is a weapon. It protects us from pride. Gratitude is probably the easiest and most important practice we can adopt. Like a vitamin, gratitude defends us and builds us up. And gratitude is so easy to apply most of the time.

Gratitude can heal your heart and release favor. But complaining is the opposite of gratitude. It is thanking the wrong God. One root of complaint that we can easily avoid is jealousy over someone else’s favor. There is plenty of favor for all, so jealousy really doesn’t make any sense.

Obedience also is a switch to open the floodgates of favor. After gratitude, obedience is probably the simplest thing we can do to increase our favor. Obedience is simple, but often not easy. But when we receive favor it requires us to work. Complacency shuts off favor because you stop working. God wants us to be satisfied and then go out and work some more. Satisfaction should never shut off our favor.

Because favor implies work, another switch is stewardship. We must steward our favor because a law of the kingdom is that whatever we steward grows. All stewardship will be tested, sometimes by the enemy, sometimes by God. The enemy wants to prove that we are not truly fit to receive God’s favor. God wants to prove that are. So tests are not punishments, they are gates we can open to greater glory.

Wisdom is another switch to open the floodgates of favor. Wisdom helps us find favor. If we are operating outside our own field of favor, we will miss God’s favor for us. We have to follow God’s leading and align with His purpose for us. This is wisdom: to align ourselves with the field of favor God has allotted for us.

Generosity is the final floodgate switch I’ll cover today. Even though He made this universe, God has locked Himself out of it. He gave it permanently, irrevocably to mankind. So God’s favor must always come to us through other people. Even Jesus had to become human to channel God’s favor to the world. We, in turn, have floodgates of favor for others. If we shut our gates, we would overflow and be damaged, so God will have to shut His gates as well. The favor we seek from men is in the hand of God.

So if we want favor from God and men just like Jesus received, we have to prepare our hearts to receive it.

Gratitude is one way to heal our hearts to be able to receive favor. Obedience is one of the simplest things we can do to receive it as well. Stewardship helps the favor we have to grow. Wisdom positions us for favor. Generosity helps the favor flow through us, and when it flows through us we are nourished by it.

Favor with God contains everything we could ever want. Opening the gates to that favor is the secret. I could spend an entire article on any one of these floodgates of favor, but instead, I’ll just ask you to read this blog again and let it all sink in more deeply. God wants to give us His favor more than we even want it. But as a wise Father, He has put one set of switches in our hands. Let us cooperate with Him to see our favor grow and overflow into the world around us.