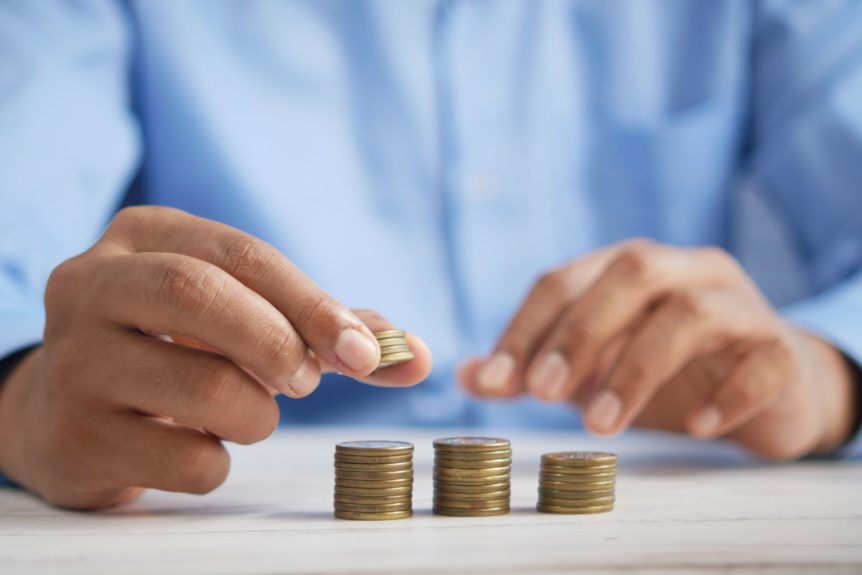 Finances according to the Bible are a very important part of our lives. God wants you to work, be productive, create things and God wants to bless the work of your hands. We do not only need to know about how to give financially but also to know how to manage and invest our finances.

The Untold Truth About Tithing

Tithing started in the Bible as a response. Abraham tithed as a result of the victory which God had given him. Jesus Christ spoke very little about tithing because it was already a big part of the culture of that day, similar to paying taxes in our generation. The only thing Jesus mentioned was to correct the abusive, religious obsession with the percentage number rather than the heart behind the tithing.

Tithing misses the point because tithing misses discipleship. Discipleship is radical, sacrificial giving. In the Old Testament, tithing of 10% was a response to God’s granting victory to Abraham, whereas today, we are called to live in response to how God saved us and gave us His Son. Tithing in the Old Testament was about upholding Jewish religion and Christian generosity is about expanding the Kingdom of God.

I want to give you a practical teaching about giving from the Apostle Paul. It is shocking to note that Paul the Apostle never spoke about tithing.

Giving Is A Privilege

Did you notice the Bible didn’t say Paul was begging them to give? The real transformation of your heart is when you start begging to give. The Bible says they were poor but only in finances, not in their spirit because they were generous. The New Testament Christians did not see generosity as a burden.

Giving, sharing, loving and forgiving are a privilege – you don’t have to, you get to. Everything to do with giving has very little to do with the actual act of giving. It has much more to do with how you think about yourself, the world you live in and the God you worship.

As a Christian, we know better that our possessions, including our money are not ours. Therefore, we live with this attitude: God is the owner, we are the managers. This is finances according to the Bible.

Giving Should Be A Priority

Although the Apostle Paul does not teach us about percentage, he teaches priority, (1 Corinthians 16:2). Giving according to Paul is about the priority. That is why I believe in tithing, not in tipping. Tipping is when I give at the end, after all my bills. Tipping does not regard the priority of giving. God always wants to be first in your life. He says seek first the Kingdom of God and His righteousness (Matthew 6:33).

Giving Should Be Proportional

There is no verse in the Bible where Apostle Paul talked about giving 10% but what he does say is to give in proportion, (2 Corinthians 8:3).

Proportional giving means giving according to your own ability. That gives some freedom but also some pressure. You have to go to God and ask what you should give. Apostle Paul says that there will be seasons where you will give beyond your ability.

I have experienced giving beyond my ability and I can tell you one thing:  it is such a liberating experience. This is when you realise for the first time in your life you have more in your Heavenly account than your earthly account.

I encourage you to redirect your heart’s attention to God by living in radical generosity towards Him. Click To Tweet

Giving Should Be Purposed

Walk away from being pressured or manipulated to give. Saying ‘I am waiting for the prompting of the Lord’ is an excuse given by people who are not really waiting for the Lord but simply don’t want to give.

When Jesus says ‘give to the poor,’ it is quite easy to understand. You do not need to wait for a sign when the Lord Jesus has said it in His Word. You are mature. Make a decision. God gives us the freedom to decide. He does not want us to be manipulated into giving or give grudgingly.

Giving Should Be Progressive

I want to encourage you to live a generous life. Let us be generous as a church and with the church because giving is a privilege, a priority, something we do proportionally, with a purpose and in which we progress.

God did not place to responsibility to take care of the poor, infirm or elderly on the government but on us. If you are in that kind of situation and are not able to give financially, God sees your situation but He still wants to you give your smile, your service and to help somebody because “it is better to give than to receive,” (Acts 20:35).