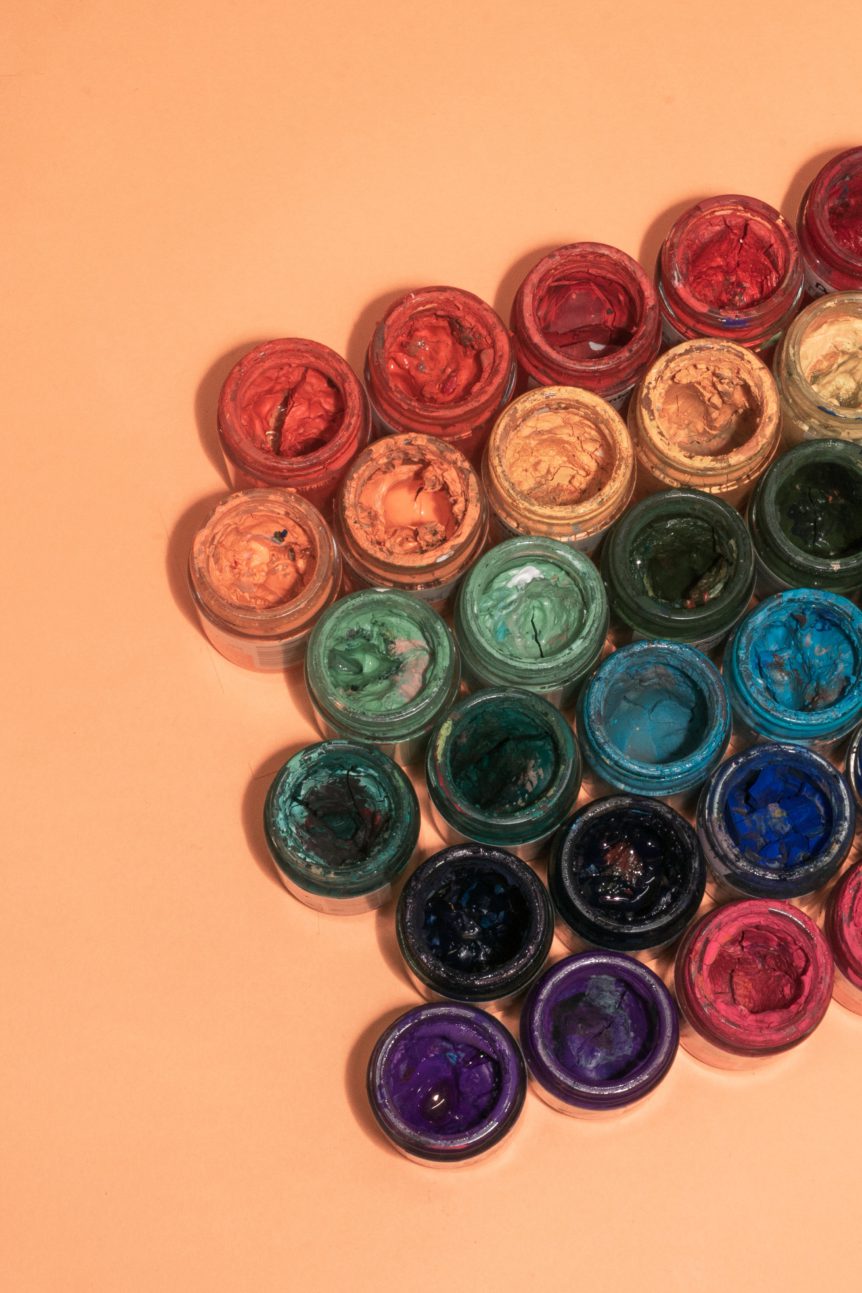 Her hands trembled. A sense of dread seemed to nail her to the seat in her car as a police officer approached her window. “Good day officer,” she mumbled. Removing his shades, the man looked her straight in the eyes, and gruffly asked, “Ma’am, what color was that traffic light you just went through?” Dana’s mind raced as she tried to remember what had just happened seconds ago, but then came the awful realization that she actually did not know. “I don’t know”, she stammered. “Are you color-blind or stupid?” the officer snapped impatiently. But her confession wasn’t the feeble excuse of a guilty conscience, digging a deeper hole instead of owning up to the truth.  This was the truth, and realizing this was frightening to her. She actually did not know! Dana was let off without a citation, but with only a warning that she must go for an eye exam and show the results to the policeman. Dana did just that and to her utmost dismay, she discovered she was color-blind.

One might not think of color-blindness as being too problematic, but it affects your life in ways you wouldn’t consider because we commonly take small things for granted. Color-blindness is a thief that robs you of details that God designed for us to appreciate and enjoy in the beauty of His creation. It obviously affects your driving skills as well as being a source of deep embarrassment and frustration in other areas. Dana had to rely on her sisters, nieces and daughters to decorate her home, to buy her clothes, socks, jewelry and help her match them when getting dressed. Imagine how hard it is to be unable to see the color of your car when trying to locate it in a parking lot.

Dana recalled in tears:  “I’ve had to ask people in stores what color something was and then have them look at me as though I’m not normal. It’s embarrassing to have to ask people if things you wore matched or being told by coworkers that your clothes are not color-coordinated and then told to go home and change.” Dana’s dream for a career from a young age was to join the Emergency Services in either law enforcement or medicine but that is impossible if you suffer from color-blindness. She had to take a different career path because of this.

At a very dark point in her life, tired and struggling, Dana discovered Hungry Generation Church. One day at morning prayer, she totally surrendered her life at the altar of the Lord: the hurts of a little girl, the pains of a young woman, the hatred, the bitterness, the resentment, everything this life had caused her. “I left the church a different person that day. I believe that even though I arrived as a wounded person, I was no longer wounded when I left.  I arrived a victim; I left a victor. I arrived as a nobody; I left as a somebody. I wasn’t walking in fear anymore; I was walking in faith. I was still color-blind but the pain was gone” she said.

Dana heard about Hungry Generation’s upcoming “Raised To Deliver Conference”. She cancelled all her other plans with strong faith and conviction that God had a divine appointment with her at the event. Her moment came when the man of God stood before her, prayed for her and declared her healed in the name of Jesus Christ. But she didn’t feel anything, no warmth, no presence of God, nothing.

During the general prayer, she asked her niece, “Hey, do you see that lady in the grey skirt?” referring to a lady who was reacting wildly under the power of God. Yet, she thought nothing of it at the time  – even though she didn’t know what grey was up to that point. The service finished, she went home and returned to doing her normal things.

But, the next morning Dana was standing at her vanity dresser in the bathroom. While doing her hair, she looked in the mirror and caught a glimpse of some bottles on the shelf and jumped back in shock. She could tell  the colors of the bottles! “Not that I thought I knew the colors. I know that I know that I knew the color of those bottles! It was amazing that I could pick out green and yellow, when beforehand I could only see black and white. For the first time ever, not based on what someone told me, I knew the colors and could see them myself!”

To this day, Dana is still seeing the world in full color. To the glory of God, she has remodeled her house and was able to pick flooring, paints, furniture, pillows and pictures. Her world is full of color now, walking in healing, victory and faith because of the Holy Spirit who revealed the glory of Christ in her healing.