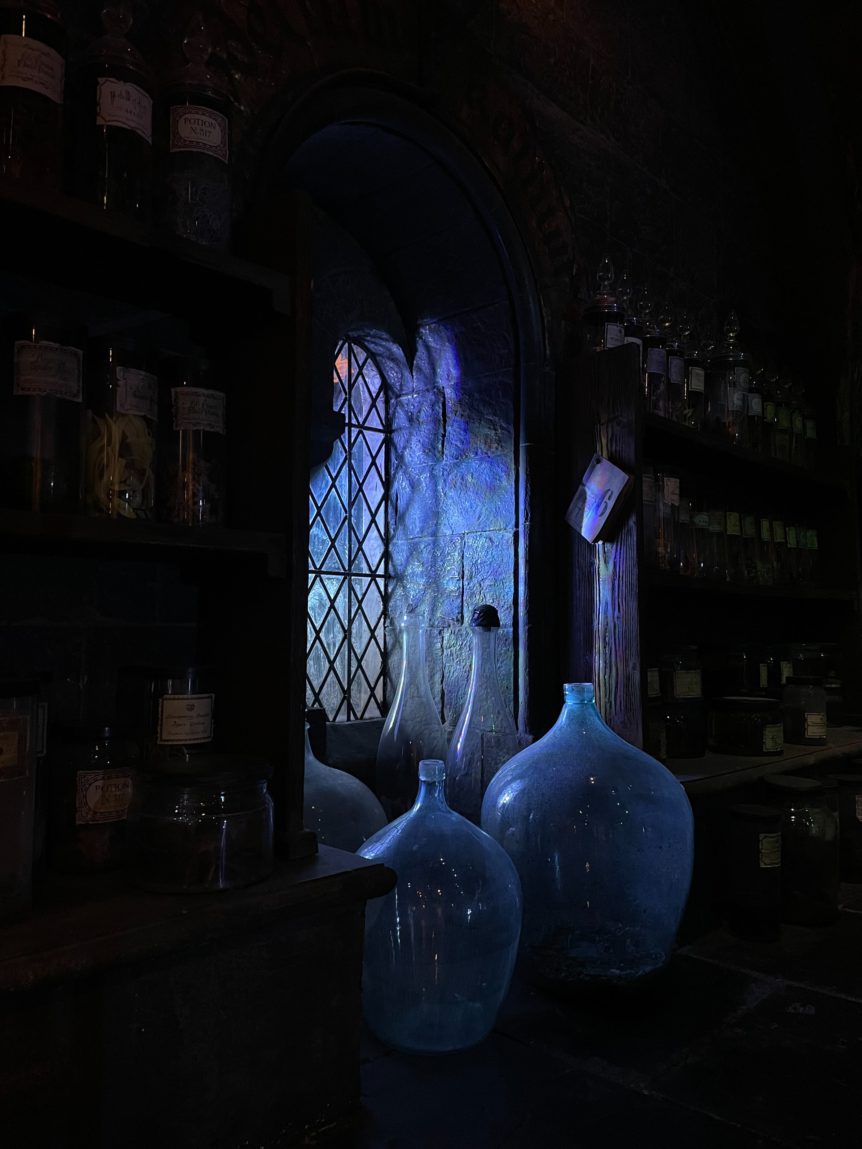 When you hear ‘sorcery’ you might think of wizards like ‘Gandalf’ in movies, with a staff but there is more to the word sorcery as it is used in the Bible. I want to touch on something that goes hand in hand with this sorcery.

In the New Testament, sorcery is considered a work of the flesh, (Galatians 5:19-20). Sorcery is so serious it is even mentioned in Revelation 21:8.

Sorcery in the Biblical context actually refers to magical arts and the usage of drugs for spiritual and ceremonial purposes. Many pagan religions around the world have been using drugs for spiritual purposes, to worship the demons they thought were ‘deities.’ In Hinduism, they use a lot of substances in high doses, including a liquid form of cannabis to contact the demons they worship. The Canaanites were also using cannabis to worship their god, Ashera.

We are called to be set apart as Christians and not engage in things that God clearly says are wrong.

Three drugs are still used today, in a similar way that they were used in the ancient world to try and contact the spiritual or know the purpose of life. Many people are actively involved in this and it is considered sorcery.

In the past year, 55 million Americans used cannabis at least once. There are many people using this drug today for spiritual purposes.

When people smoke marijuana, they don’t understand the spiritual implications of it. The danger of smoking weed is that it allows open doors to demons. Sin is an open door to the devil. When you smoke marijuana or take LSD/ Acid or magic mushrooms, you are giving an entry way to the devil.

The Mayans called magic mushrooms the flesh of the gods. Their warriors would take it before battle. The use of drugs is always linked to practises outside of God’s domain – the worshipping of idols, and engaging with the power of darkness.

Many drug uses believe they come into ‘deeper secrets’ while using these substances. They claim to find spiritual satisfaction in these sorcerous, demonic practises.

Ayahuasca is fast becoming one of the most popular spiritual healing retreat plant treatments in the West. The word, ‘Ayahuasca’ means the vine of the dead. The main component of ayahuasca is DMT. Joe Rogan, one of the biggest podcasters in the world popularised DMT as being spiritually explorative and enabling you to find new dimensions. Anyone who wants to know more about the universe will be intrigued when they hear such things. However, many users have terrible experiences, terrifying visions and fearful encounters. The excuse for such an experience is that the user did not ‘let go’ or ‘surrender to the experience’, as demons deceive and inhabit their body through this form of sorcery.

You don’t need to take drugs to have spiritual experiences (1 Thessalonians 5:6-8). As a believer in Christ, you are meant to have them. Angels broke the Apostles out of jail, guided and assisted them on their missions. Peter had visions on a rooftop in Acts 10. The true supernatural experience is being a part of the Body of Christ, who created all things. Colossians states that in Christ we are complete. There is no need for Christians to go elsewhere to receive that satisfaction.

As believers in Christ, we need to demonstrate the power of God as we preach the Word so people can actually see that the same God that delivered the Jews out of Egypt is alive today. God lives in us and wants to use us to work His wonders. Christ lives in us and will use you to bring the truth and healing to so many souls in your life, workplace, and family. If you don’t, people will continue to go to drugs and sorcery without a clue.

We have to wake up to the need people have to actually experience the true love of Jesus Christ and the true power of the Holy Spirit. Click To Tweet

Once you have had these psychedelic experiences, you need to study the Scriptures. There are demons trying to attach to your soul but if you have the Word of God, it will break that connection and the deception they are staying in your mind with.

These psychedelic experiences need to be repented of and renounced, not just forgotten because seeds the devil sows lie dormant in your mind unless they are plucked out by the Word of God. Click To Tweet

If you know someone who is into these practises, praying for them is essential. There are demonic beings that are attached to these people, trying to lead them away from Christ.

If you have engaged in taking these drugs and experiences, you can end it right now. As you are reading this, you can literally stop today. Flush it away, put it in the trash and say no more.

I command every spirit of satan, drugs, witchcraft, addiction, substance abuse and sorcery to come out of your life, in the name of Jesus Christ!