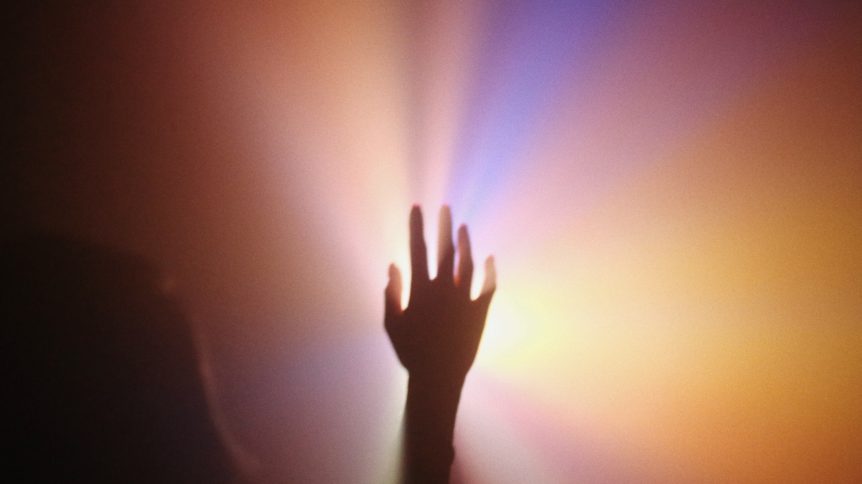 Before sin, torment or suffering ever entered the world, deception did. The New Age is a very strong deception. I want to dismantle its main beliefs so you can know how to help those who are still stuck in it.

#1 Reincarnation, the belief that we live infinite lifetimes over and over until you learn or grow enough to break out of the cycle of reincarnation. But the Bible makes it clear that it is appointed once for man to die and then judgment (Hebrews 9:27). It gives a false sense of second chance that removes the need for repentance because if you fail in this lifetime, you can make up for it in the next.

Reincarnation gives a false sense of second chance that removes the need for repentance because if you fail in this lifetime, you can make up for it in the next. Click To Tweet

#2 You can become God. This was the same deception the snake presented to man in Genesis 3:5. The New Age’s goal is for us to literally remember that we are actually God. They teach we can go through a spiritual evolution to transcend now and revert to the point of our being before the big bang and live in the state of consciousness that we are God. Genesis 2:7 clearly states how man was created by God.

” And the Lord God formed man of the dust of the ground, and breathed into his nostrils the breath of life; and man became a living soul.“

#3 Humans are perfectly divine. New Age teaches that humans are divinely perfect but we have forgotten our divinity. It, therefore, rejects any notion of sin, repentance, guilt, shame, and therefore, the need for a Savior, Jesus Christ. This gives rise to their doctrine the law of attraction which says what you have in your mind is what you attract to your life. Happiness is worshipped instead of truth. Contrary to this, Apostle Paul taught that godly sorrow brings repentance which leads to salvation and no regrets.

#4 Jesus Christ was just an enlightened man. New Age does not teach that Jesus was the only begotten Son of God. Therefore, you have to spend your life in this works-based salvation to try and break out of the cycle of reincarnation. The Gospel is faith-based – we are saved by grace, through faith not by works so that no man should boast (Colossians 1:15-17).

The Gospel is faith-based – we are saved by grace, through faith not by works so that no man should boast (Colossians 1:15-17). Click To Tweet

#6 The Creator is an unknowable force. New Age states we are too small to be able to relate with the Creator of the Universe. And that it has to be tapped into as an energy source. This belief seeks to eliminate the personal nature of God altogether.

#7 Universalism. Finally, New Age teaches that all religions are the same in that they all point to the divine and Jesus isn’t the only way but we can all find our own way to get to the divine. They have been deceived. And they feel they are doing good and in no danger of damnation.

The Holy Spirit wants to know you and eliminate anything that is preventing you from knowing and having a relationship with Him. Click To Tweet

The Holy Spirit wants to know you and eliminate anything that is preventing you from knowing and having a relationship with Him. If you don’t know Jesus Christ, think He is just an enlightened person, or you’re just not sure, right now, you can know Him.

If you want to know Jesus Christ, pray this prayer:

Lord Jesus, I want You.
I believe that You are the only begotten Son of God
who came, died for me and rose again on the third day.
I ask that You come into my life and make Yourself clearly evident.
Touch me, show me who You are.
I want to know You for who You are.
And I want to serve you for the rest of my life.
Amen.

[The blog is written by Edward Gardiner; Sermon by Everett Roeth]