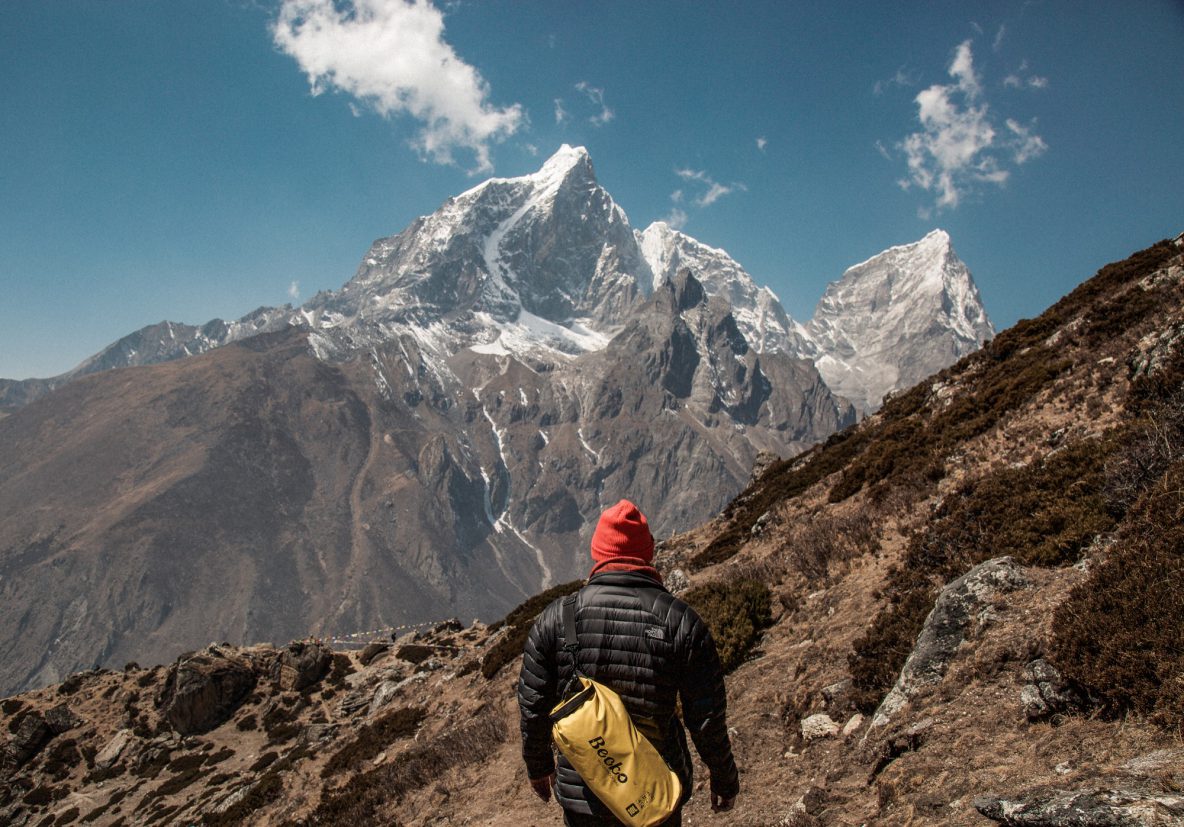 A year before immigrating to the United States, around 12 years of age, is when I was first exposed to pornography. I did not think anything of it, until one day while I was housesitting for the neighbors, I was already living in America, I was exposed to it again, but this time I became enslaved by it. This bondage continued for a few years through my adolescence . We are exhorted to “lay aside every weight, AND THE SIN WHICH SO EASILY ENSNARES US” Hebrews 12:1. Pornography is one of those sins that SO EASILY ENSNARES. Jesus said, “whoever commits sin is a SLAVE of sin.” John 8:34.

I realized that making promises to myself like, “I will never do this again” only resulted in doing it again. Knowing that sin grows in the dark, I went and confessed my struggles to my pastor. I had to embarrass that sin so that I can be free. James 5:16 says, “confess your sins to each other…so that you may be healed”. However, even after the confession, I fell again and again. Of course feeling an overwhelming sense of guilt and hopelessness, I would repent to God and beg him for mercy. In my desperation for deliverance, I started to fast and pray more, knowing that God is the only hope.

My path to deliverance was different than of those that I know of. I did not have someone pray for me for deliverance. I did not manifest demons. I did not scream, yell or roll on the floor. Since my deliverance, I have seen men / women alike receive their freedom from this affliction in such ways. Mine was different. During a 7 day fast, I renounced all hidden things of shame, closed open doors, broke any generational curses, waged spiritual warfare against forces of darkness and cast myself on the mercy of God. It was not the words or fasting that made all the difference, but the grace of God mixed with my desperation and understanding that my problem was spiritual.

The Bible says of Jesus that he came to “PROCLAIM LIBERTY TO THE CAPTIVES” and “SET AT LIBERTY THOSE WHO ARE OPPRESSED.” So it seems to me that some get free by proclamation, others by being set at liberty. I did not go looking for open doors just for the sake of finding demons – I was desperate for God, seeking his face. He led me to an understanding that there was an open door and it must be closed by repentance and renouncing.

Deliverance is the 1st step. The next post will address the issue of discipline.