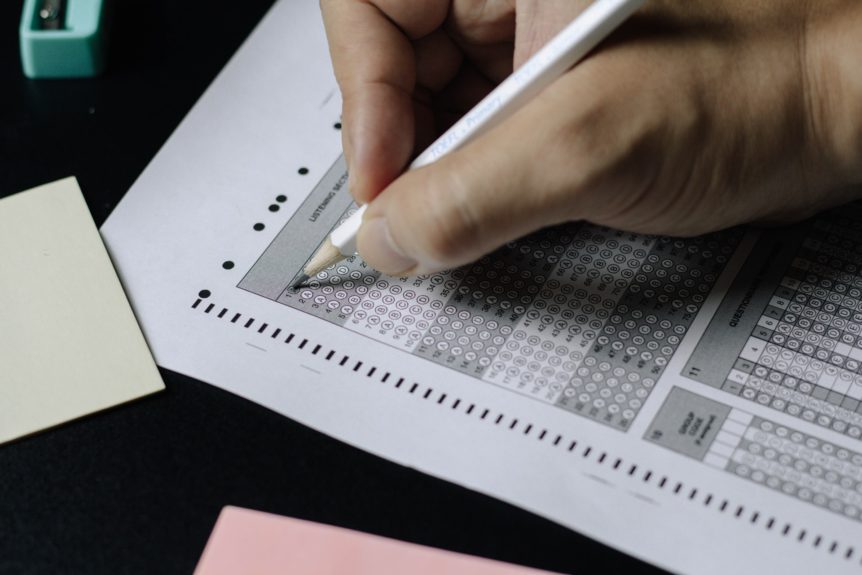 How Do I Pass God’s Test?

Joseph was a fruitful vine. Being a fruitful vine, he was by the well and his branches climbed over the wall. Maybe the season you are in is that you are surrounded by a wall. A wall of sickness, sameness, struggle and all you see is the wall. Joseph was also by a well. The well is the Word of God.

Outgrow your wall and climb over it. Shift your perspective from the wall to your well. Maybe God isn’t removing your wall but did you know He can cause you to climb over it? It might not be in an instant but in time, God can cause you to beat that thing. If you can’t change your situation, change your perspective and just worship. You don’t get fruitful until you tap into the well.

Joseph wasn’t waiting for God to rebuild his reputation that Potiphar’s wife destroyed or cancel his imprisonment. While he was faced with one wall after another, he still drank from the well of God’s presence. He started to grow in his spiritual gifting and soon, his branch reached all the way to Pharaoh’s palace. They called on Joseph not to have mercy on him but because Joseph now had something the palace needed.

There are three types of words:

Everything in our lives is either a reward or a test. God does not trust until He tries. Click To Tweet

The Example Of Joseph

The Bible tells us to test prophecies, examine ourselves and even test God through tithing. If what God has promised you has not yet come to pass, you are in a test – you are being tested. Joseph went through five tests:

The Test Of Time

The test of time develops our patience. God’s tests do not only reveal something but refine something; they expose but they also expel. God cannot develop patience in you if He does not let you wait for things.

The Test Of Faith

The test of faith purges our mood swings. The bible says the Lord was with Joseph twice in his life – when he was sold as a slave and thrown into prison unjustly. Usually in those seasons, we need an extra reminder that God’s presence is not contingent on the presence or absence of your problems. God’s presence does not hinge on your mood or feelings. God develops our faith by withdrawing the manifest presence where we feel Him for a season so that our faith has a chance to grow.

You cannot get the fulfilment of God’s promise in your life until God develops your faith. God cannot develop your faith until your feelings fail absolutely. Click To Tweet

Your faith is like gold going through a fire. All the impurities will freak out but your faith cannot be destroyed by trials anymore than gold can be destroyed by fire if it is genuine and from God. Real faith cannot be destroyed; it can only be purified. Never be afraid of a test of faith. What do you do if your faith is being tested? When you don’t feel God’s presence, feed on His promises. Feeding is a choice, feeling is not. You can’t control what you feel but you can control what you feed. Feed yourself with God’s Word. When you can’t see Jesus, hear Him through His Word.

The Test Of Purity

Everybody who wants to walk in sexual purity has to understand there is a price to pay for purity and this price is the imprisonment of your desires. What is available to you and not sinful is what you have to put into prison. Everybody wants to be in purity but what we don’t like is the prison. We want to still be able to do what we want. If you don’t choose the prison of purity, you will be forced into a prison of failed relationships. Joseph’s purity forced him into prison. You don’t pass the test of lust by flirting with lust. You cannot flirt with sin and not fall. There is no other way to pass the test of purity than to choose the prison of restriction. The better your prison, the better your purity.

The Test Of Forgiveness

Every person who sees the fulfilment of God’s promises in their lives will be hurt. Forgiving someone does not mean that you minimise or overlook what they did. Forgiveness does not require you to wait for an apology first. When you forgive, you are simply declaring that your future is bigger than your hurt. Forgiveness says you had access to my past but you don’t have access to my future. When you forgive somebody, you set the prisoner free and soon come to realise that the prisoner was you. It is not being a victim; it is being a victor when you release the person that hurt you from unforgiveness. When you forgive, God takes the unfortunate situation and turns it around for your good. Joseph refused to stay bitter and offended at his brother’s betrayal.

The Test Of Diligence

Don’t wait for a new season before you do your best in the season that you are in. Destination disease causes too many people not to do anything with their present. Joseph did not wait till he got to the palace before he lived pure. He looked at his situation and decided not to wait for another season to maximise his effectiveness in his current season.

The gifts of the Holy Spirit in Joseph’s life did not show up in the palace but in prison. God spoke to him in his teenage years. However, you don’t hear of the gifts of the Holy Spirit in Joseph’s life until he is in prison and he chose to help somebody else. God was testing Joseph to see if he would open himself up to a divine flow of wisdom from God to help somebody in the very area God was not moving in their life. Supernaturally, Joseph’s gift began to activate and he translated the dream. It worked for that man yet Joseph still stayed in that prison for another two years.

Anointing will always work better through you than for you. If you are not allowing God’s anointing to flow through you because it hasn’t done anything for you, you failed the last test.