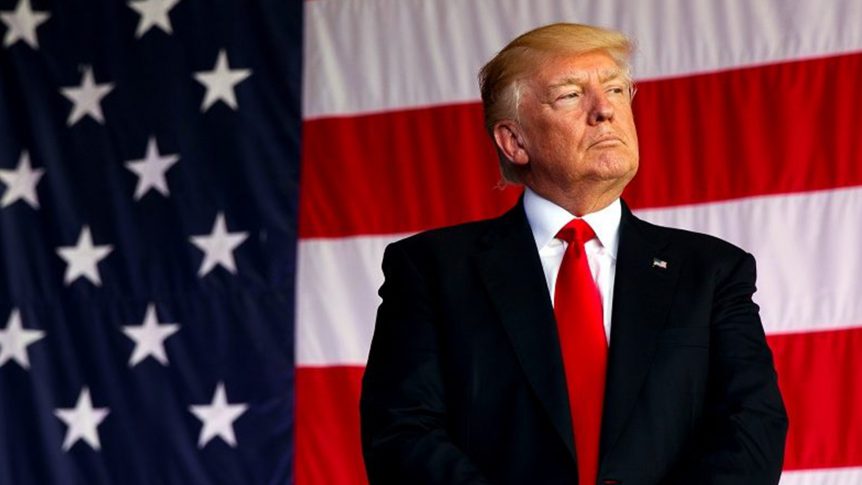 Disclosure: this is not a political post. It’s a discussion of prophetic predictions about this, 2020 election.

As I’m watching what’s unfolding within this US election in recent days I am surprised at the outcome and have many thoughts racing through my head.

NO, I am not surprised that Biden was prematurely declared as the next President-Elect. But what I am surprised about are some of the prophetic voices that I have followed for many years that have so accurately predicted outcomes of many previous world and political events, come out on their social media platforms and apologize that they predicted this election wrong. Some of them have come out and tried to justify their prophecies in different ways as to why they got it wrong. BUT did they? Did they get it wrong?

So I want to dive into it a little. I follow over a dozen prominent prophetic voices that have accurately predicted many world events in the past years all around the world. Some from Europe, some from India, some from Africa and others from USA. All of these prophetic voices prophesied that Trump would win the 2016 election, and to be honest, I didn’t believe it because it looked impossible. I even told my wife that if he wins, it would be a miracle and because God truly wants him to be in this position.

Also, it should be added that most of them prophesied that Trump would be a 2 term president and each one of these prophets shared different details on Trump’s presidency in the first and second term. All of the details they shared came to past in his 2016 election and his first term, including the infamous impeachment and much more.

Now that Biden has been declared by the media as the winner of the 2020 election and President-Elect. I can’t reconcile how it is that all of these prophetic voices from different parts of the world saw Donald Trump as a president for 2 terms but now it doesn’t look like that’s the reality. So did they see wrong? How come 80% of the prophecy came to past but 20% was wrong? Will God’s declared word fail? Will God fail His servants that declared this word?

Prophetic voices would be hard to trust if that would be the case. We would have to give another look at some of these prophetic voices. I personally don’t believe that they saw wrong. I think it’s premature for them to apologize for what they saw. I personally think that President Trump will be 2 term president. And here is my opinion. This is just my opinion and I might be 100% wrong because I am still learning how to discern these things.

My 1st opinion is that President Trump concedes and gives it another try in 2024 and has the possibility to be elected again for his 2nd term and thus fulfilling all of the prophecies that were spoken about him. While this is my 1st opinion I also think this scenario is unlikely. He is of an older age and in 4 years time, I don’t know that he would want to put himself through all this scrutiny and hell once again. However, it’s not out of the realm of possibility.

My 2nd opinion is that President Trump, by some miracle, will serve his second term starting 2021. While many of these prophetic voices have declared that a 2nd run for presidency will be very difficult, different prophets shed light on the process of how it will happen and what will follow.

I will summarize the details for you, as I understood them. (All of these prophetic voices are world-renown and you can find their prophecies online and on social media for yourself. I won’t mention names.) From the details I gathered, it will go through the US court system. Eventually it will end up in the Supreme Court and the last appointed Supreme Court Judge, Amy Barret, will be the deciding vote in favor of Trump. Much of the corruption that was going on previous election years will be uncovered and exposed. However, most of the prophets go on to explain that we won’t know who the actual president is for sometime after election (which seems to be evident now).

After Trump will be declared as the next US President, major chaos and riots will break out around USA specially in major cities and we will be on the brink of civil war. In some places, the national guard will be called in and marshal law declared. However, after all is settled and done for the remaining of His presidency The United States will experience great peace and prosperity.

The other details that involve president Trump are in the world political arena but specially pertaining to Israel. Some of these prophecies have been already fulfilled in his 1st term and some are yet to be fulfilled during his 2nd term. As much as I believe that God used president Trump for the benefit of USA, I know that it’s much bigger than just USA because God is using him to be apart of last day apocalyptic events from Biblical prophecies and fulfillment of those prophecies.

These are 2 opinions that have been stated above and just that, MY opinions gathered from different prophetic sources that I follow. Some of them I know personally, others I just follow from a distance through social media and online. I might be completely wrong in both of these opinions and interpreted these prophecies completely wrong (it’s unlikely because most of them are pretty straight forward but possible).

In conclusion, the prophetic is on the line and I believe God will defend His word all by Himself. Otherwise, we will have to take another look at the prophetic and a look in the word of God to figure out what went wrong. There were instance in the Bible where major prophets declared a prophetic word and God changed His mind because people either repented or prayed and asked God to change His mind. Prophet Jeremiah from the Bible complained to God that God deceived him (Jer 20:7). Jeremiah declared certain things but they didn’t come to past. There are other instances of prophets in the old testament getting prophecies wrong.

However we know the importance of prophets in God’s Kingdom. The Bible clearly states that He doesn’t do anything without revealing it first to his servant the prophets (Amos 3:7). Sometimes one prophet can get it wrong but I don’t believe that in this instance that all of them, from different parts of the world, got it all wrong.

But all we can do now is wait and see!

With all that being said as believers we will pray for whoever will be the next President, that is our duty; but I really urge you to pray during the next few week for peace, protection and unity so that whatever happens in our nation that it will not tear us apart!