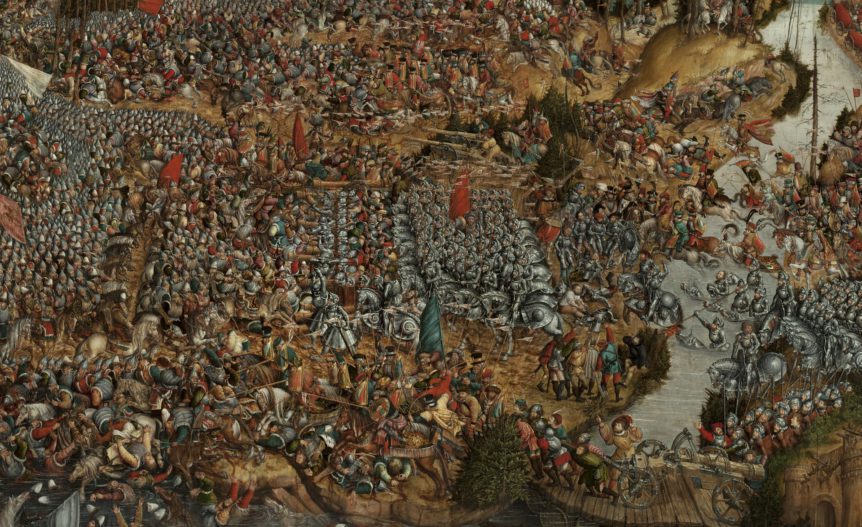 How To Win Public Battles

Many of us today are looking at the great men of God around us and we see them operating so powerfully in the in the anointing of God. hat we fail to understand is the public victory that the man or woman of God is walking and living in today is just the accumulation of many private victories. You cannot get the public victory before first overcoming in the private. It is the small things, the small weaknesses that you are battling with as a person – when you begin to overcome those things, the private victories will precede your public victories.

I believe that we are delivered to deliver others, saved to save others and healed to heal others. Your deliverance is the private victory that will lead you to the public victories that God has in store for you.

How You Can Walk In Private Victory

All of us are battling weaknesses and temptations in some areas. In 1 Samuel 17, King David overcame the giant and many people want to be like David today. We want to be able to overcome the giant in our lives instantly. We forget was that David killing the giant was just as a result of previously killing the lion and bear.

Killing the giant in public for the world to see David’s accomplishment then propelled him towards the destiny that God had in store for him. That victory started way back in private when no one saw him or knew what was happening. If David had not killed that bear and that lion, he wouldn’t have had the courage, boldness, confidence or the faith to fight against the giant.

Exodus 17:8-13, “Now Amalek came and fought with Israel in Rephidim. And Moses said to Joshua, “Choose us out choose us some men and go out, fight with Amalek. Tomorrow I will stand on the top of the hill with the rod of God in my hand.” So Joshua did as Moses said to him, and fought with Amalek. And Moses, Aaron and Hur went up to the top of the hill.

And so it was, when Moses held up his hand, that Israel prevailed; and when he let down his hand, Amalek prevailed. But Moses’ hands became heavy; so they took a stone and put it under him, and he sat on it. And Aaron and Hur supported his hands, one on one side, and the other on the other side; and his hands were steady until the going down of the sun. So Joshua defeated Amalek and his people with the edge of the sword.”

There are four things that we can learn from these stories of Joshua fighting the Amalekites and David fighting the giant about how to overcome private battles and have private victories.

Use What Is In Your Hand

God has given you something. Whatever your private battle is, God has equipped you for it already. Use what is in your hand. What do we have in our hands as people of God? We have the name of Jesus which is above every other name. At the mention of that name, every knee must bow. That means the knees of whatever Amalekites, bear or lion that you may be facing must bow if you use the name of Jesus Christ how He has commanded you to.

Jeremiah 23:29, “Is not My word like fire” declares the Lord, “and like a hammer that breaks the rock in pieces?”

Use the Word of God to wage war against your private enemies, bears and lions. First of all, you have to read it. You have to put it into your heart. There are two ways of reading the Word of God.

How To Read The Word of God

If you are a morning person and you eat breakfast, that breakfast isn’t your longest meal of the day. The same goes for your morning devotions. Devotions are good but it’s not enough; you have to take time later in the day. You need to savor the Word of God. It’s not about how fast you can read three chapters; that’s your breakfast diet but in the night, you need to take time. Enjoy the fullness of the flavor of the Word of God and when you do, you can begin to meditate on that Word and use bible verses as prayer points.

Is not my spoken word like fire says the Lord and my written Word like a hammer that breaks the rock in pieces declares the Lord! You see the spoken Word of God like fire – it burns down every demonic thing. But it is by hammering on that rock in your life, that stronghold with the written Word of God that you begin to overcome that lust, anger, anxiety or situation. This is your weapon; get back to it.

Whatever your situation may be, there is a bible verse for it. I believe that the Word of God is the complete final authority. I don’t believe that anything is missing from this book for us to be able to live a perfect life.

Examples of Scriptures For Prayer Points

Endure Until The End

Many of us think that overcoming a lion or battle is an explosive sprint; it is not. How you overcome your personal private battles is by marathon. You outlast the enemy. Don’t give up, no matter what.

Look at Moses on the top of the mountain he had to hold his hands up high worshiping god it says he had to hold it up until sunset and then victory came. Hold out until sunset my brother and my sister and you shall be victorious in overcoming your enemy today in Jesus’ name.

When Moses was up on the hill, he actually would have failed if he was alone. It was because he had Aaron and Hur who helped him to maintain his endurance until the end. You cannot do it alone. You are not strong by yourself. Where are you plugged in? Who is your Aaron? They will come and lift your arms when you are weak. If you don’t have them, get them today.

A private battle in this sense, does not mean you have to fight it alone. Your prayer group or mentor fights your battle with you. Surround yourself with people that can hold your arms up high, strengthen your faith and be with you until sun sets.

Prayer Is Our Lifeline

The lifeline has two purposes. The number one purpose of the lifeline is to provide oxygen to sustain you while you’re on the bottom of the sea. The second purpose of a lifeline is that it is also used to lift you up from the sea when your sea walk is over. The same goes with prayer. Prayer will sustain you in the middle of your battle and prayer will get you out of your battle. It is prayer that will help you towards your victory and without prayer, you cannot overcome the enemy.

By prayer we are sustained on the bottom of the sea and by prayer we overcome our battles.

3. Prayers of resisting the enemy.

We have to repent, renounce and repel.