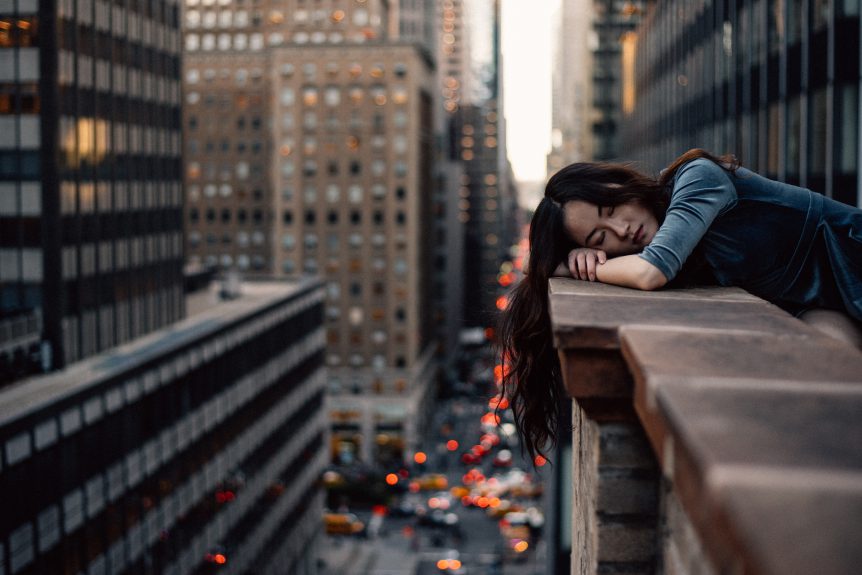 “Do not stir up nor awaken love until it pleases.”  Song of Solomon 2:7

This charge appears four times in the book, Song of Solomon. It discourages unauthorized love from being stirred or awakened. It should be asleep. Sounds similar to what God did to Adam. Sexual sleep is when you put your sexual desires to sleep, not to death. God does not want to remove your sexual desires; He wants them asleep while it’s not your time.

I believe this message applies especially to teenagers. There are seven teenage years. Adolescence, or the teenage era, ends at the age of nineteen. At the age of twenty, you step into adulthood. It’s interesting that in Psalm 90:10, in the prayer of Moses, he says that our lives on earth are 70 years and some reach 80 if they are strong.

So, human life expectancy is 70 years, according to the Psalm. Seven of those years we spend as teens. Seven is ten percent of seventy. I would argue that your teen years are your life’s tithe to God because it’s ten percent of your life. I am not in any way saying that only a certain portion of our life belongs to God and then later years belong to us. We must live, move and have our being in God. In our adolescence, so many physical and psychological changes occur. God wants those years to be dedicated to Him as we do with our tithe.

Your teenage years are your tithe years. Give them to serving God and developing your calling. Click To Tweet

The principle of tithing is this; we get to put God first in our finances, by giving our first 10 percent to His kingdom. We don’t give to get; we get to give. God, in return, blesses the 90 percent we have left. The same applies to our teen years. When we dedicate them to the Lord fully, go to sleep sexually, and wake up spiritually, then God releases His favor on the remaining years of our life.

If a teenager wakes up sexually and starts dating, it could lead to sexual immorality. But even if it does not, statistics say that most relationships that begin in adolescence don’t end up in marriage. Even if dating around does not wreck your purity it will definitely waste your potential. Being a youth pastor for a long time, I saw one common denominator – the kids who wake up sexually, go to sleep spiritually. I witnessed the other side of this as well. The teens who wake up spiritually, usually have gone to sleep sexually, meaning they put the idea of dating and romance on hold until the proper time. It does not mean that those sexual desires die. They become dormant, not dead. God wants to do the same thing with your emotions when you are a teenager – put them to sleep. Live your life building your spiritual life, academic life, and discovering your purpose.

Your purity holds your passion for God. God wants us to have our loins girded and lamps burning (Reference Luke 12:35). Loins speak of sexuality; lamps speak of spirituality. Your lamp can’t be burning if your loins are not girded. If you are a teen and you are sexually awakened, you are probably spiritually yawning. Don’t waste your “tithe years” on things that will not matter in 5-10 years. Seriously, if you ask any adult to name the person they had a crush on in their teen years, most of them will have a hard time remembering.  In ten years, you will have a hard time remembering the name of the person you once lost sleep over.

Ask God to put your sexuality to sleep and wake up your spirituality. After that prayer, you must consciously close your eyes to the opposite sex. Stop stirring up feelings that you are not able to match. Don’t spend alone time with a person of the opposite sex, or become “BFFs” with him/her. Quit texting, private messaging, or sending snaps to a person as though they are your spouse. Cut off things that stir up unnecessary emotions. In other words, GO TO SLEEP! Put your desires into a sexual coma. Your friends might think you are missing out. Culture will call you crazy. But the reality is, you can’t be fully awake during the day if you have not slept well at night. Are you catching my drift?

Your teen years are the night, when you are sexually asleep, so that when your day (adult years) comes, you can be fully awakened. God wants your marriage to be full of love, dating, romance, flirting, and sex. That’s your day time; it’s coming. You have to prepare for it by going to sleep. Many people go into marriage like some people go into work after they stayed awake all night – tired, yawning, and exhausted. They think marriage is boring and that their spouse is not exciting. Marriage is a time for dating. Date nights, romantic getaways, flowers, holding hands, kisses, and all the good stuff that comes with it. All of those things belong in marriage. It’s sad how many marriages today are yawning.  Most people only date until they get married, and then the dating stops. Rick Warren said, “If there would be more courting in our marriages, less of our marriages would be in courts.” I believe, that dating is for marriage and marriage is for dating.

I want to challenge you to go into marriage rested, with a good night’s sleep. Your single years are the night, so get well rested! Culture says, “Get more experience.” God says, “Get some sleep.” When the right time comes, you will be fully awakened in your marriage.

On a side note, just because you have slept sexually, does not mean that marriage bliss will come automatically. Marital bliss is still a conscious choice and requires work, but marital bliss becomes possible after sexual rest.