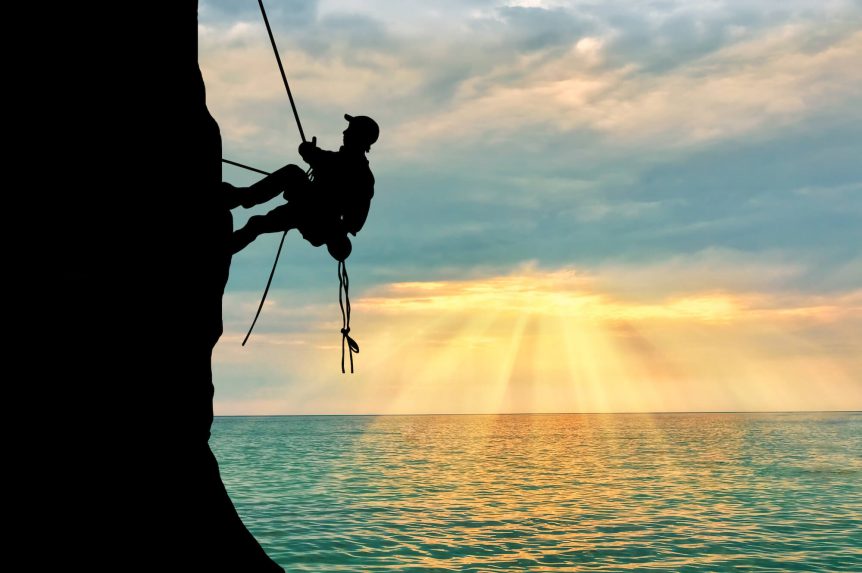 A funny story of persistence happened to me that I want to share with you that will inspire you to continue persisting in prayer.

I recently moved into my new home and of course moving into a new home means a new address. I purchased a few items for myself and accidentally selected my old address. It was evident when it was too late to change because it was already delivered to my old address. I kindly approached the new resident by knocking on the door and leaving a note stating my package has arrived. No response. The next day, I knocked and then the next day, to no avail. For a whole week of knocking the response that I got was silence. I gave it a few days and began to knock again and wrote another note. Since it wasn’t working I contacted the Manager of the apartments and since I knew her because of living there for many years I asked for assistance. Few days passed and she was giving me the silence treatment as well. I was at 3 weeks going on 4, my friends discouraged me to persist any further and to let it go. As comical as it sounds, it was my package and I paid for it, I said “I will be so annoying that it will push them to act.” At this point I felt like the parable that woke up his friend in the middle of the night to give him bread.

Luke 11:7-8 NLT
7 And suppose he calls out from his bedroom, ‘Don’t bother me. The door is locked for the night, and my family and I are all in bed. I can’t help you.’ 8 But I tell you this—though he won’t do it for friendship’s sake, if you keep knocking long enough, he will get up and give you whatever you need because of your shameless persistence.

Have shameless persistence, and insistence faith.

Shameless Persistence:
If you keep knocking long enough, he will get up and give you whatever you need BECAUSE of your shameless persistence.

Another translation say’s “every persistent person will get what he asks for. Every persistent seeker will discover what he needs. And everyone who knocks persistently will one day find an open door.” Luke 11:8 TPT

What is your ask today from your Heavenly Father? What have you been asking him or stopped asking him because opposition and silence discouraged you? I encourage and implore you to begin asking again!

Persistence is defined as “firm or obstinate continuance in a course of action in spite of difficulty or opposition.”

We will face difficulty it’s inevitable and sometimes it may seem like your persistence of getting up in the morning and sending your petitions are being ignored, but they are not! You will one day find an open door. His word say’s so!

If you are curious on what happened next about my package I earnestly wanted. Did I get it or not?

I got it, 4 weeks later! I received a call that she will leave it outside her door step. I was thinking that it was opened, used and even in bad shape because it was in her possession. The surprising part, it wasn’t even opened.

I knew it was mine and that it was paid for, which gave me the boldness and confidence to keep on asking.

This statement should translate into us knowing that Jesus paid the ultimate price for us to live a life of abundance and a life of freedom!

“But I have come to give you everything in abundance, more than you expect-life in its fullness until you overflow.” – John 10:10

You will always get an answer. Silence or an open door. Which one do you choose?

There is something powerful about those that don’t give up or don’t let go until they see the promises of God fulfilled in their lives.