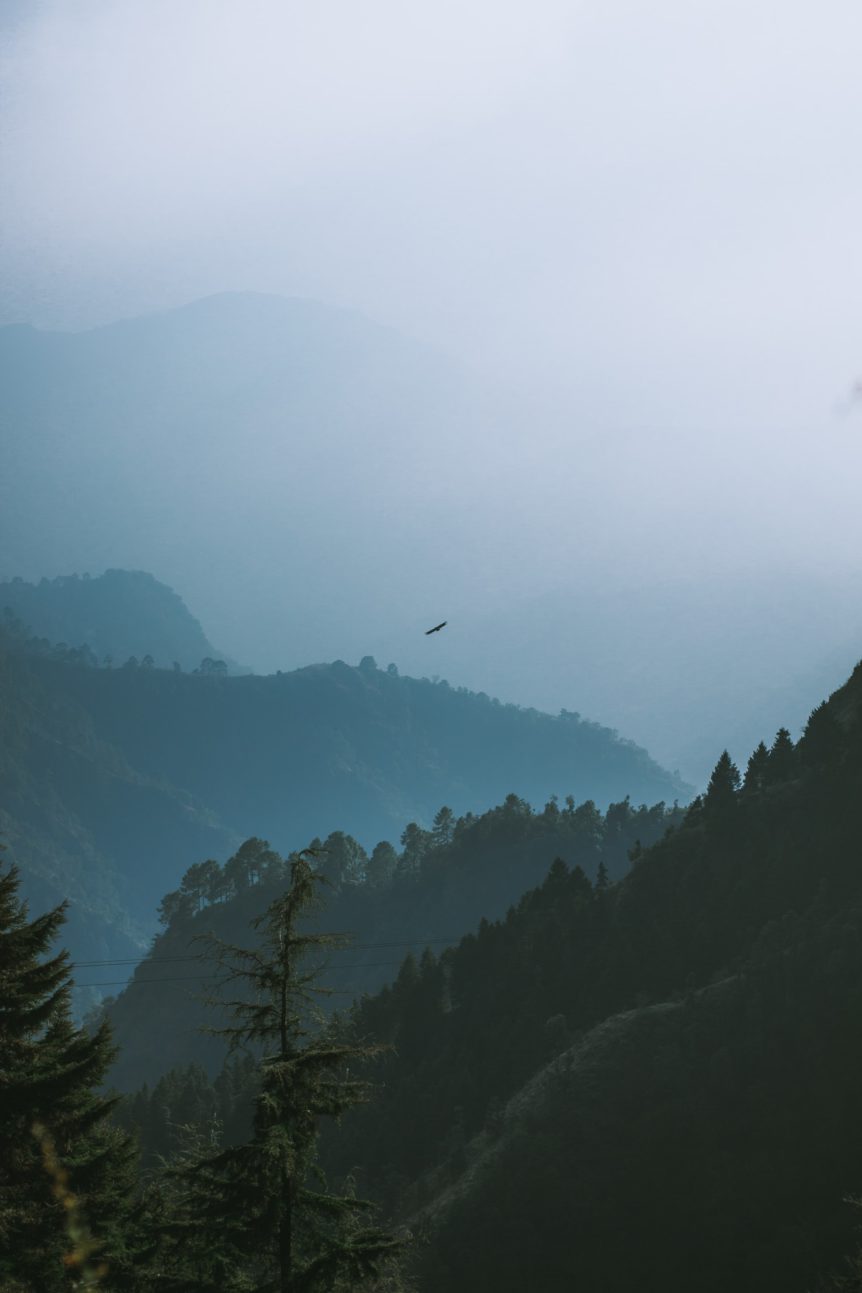 Deliverance has been demonized in the church and it’s time to deliver the demonized instead of demonizing deliverance.

God wants to build maturity and strength in us.

If you get delivered and you don’t get plugged into church you miss the point of your deliverance. This is to equip you to serve God in your local church.

I want to share with you three simple principles about spiritual warfare from Exodus 17:9-11:

This is the story of Israel’s first battle and the first time they actually had to deploy themselves as an army of God. God referred to the nation of Israel as armies. They were slaves, whiners and complainers but God saw them as an army.

This enemy, Amalek represents the devil. Amalek is vicious. Amalek thrives on your weakness, attacking unfairly from the back and attacking those who struggle.

Firstly: The enemy’s takes advantage of your wilderness, weakness and weariness to initiate warfare.

The enemy is real. Demons are not a figment of your imagination. They are everywhere but we are more than conquerors through Christ.

Amalek attacked but he did not succeed in destroying Israel. The only thing he did was awaken them spiritually.

God was not going to come down and remove Amalek. He told Joshua to gather an army of ex slaves, ex losers, ex nobodies and wake up the warriors inside of them.

God wants to wake you up. You need to be woken up to prayer, Bible reading, fasting, intercession, submission to your local church, holiness and righteousness.

Thirdly, you cannot have a breakthrough if you did not have a battle.

God has allowed this battle because He is preparing you for the breakthrough.

Lastly, you have to take the battle above the snake-line.

If you want to have perpetual victory, you have to build your life above the snakeline – the point at which snakes cannot survive. When you take your battle out of the realm of feelings and flesh and bring it to the Spirit of God, from His vantage point, you take away the devil’s advantage over you.

When you stand on the Word of God, you take the snake off the ground and into a place it can’t fight back. As long as you are living in your feelings and your flesh, the enemy will have a fighting chance.

If you want to take your situation above the snake line, start by saying this prayer from your heart: Lord Jesus Christ, I am a sinner. Please forgive me of all my sins and wash me with Your blood. I believe You are the Son of God who died for me. Save me right now! Give me the miracle of a new heart and a new life! I renounce every work of darkness, the devil and his kingdom and I give my life to You; fill me with Your Holy Spirit, in Jesus Christ’s name. Amen.