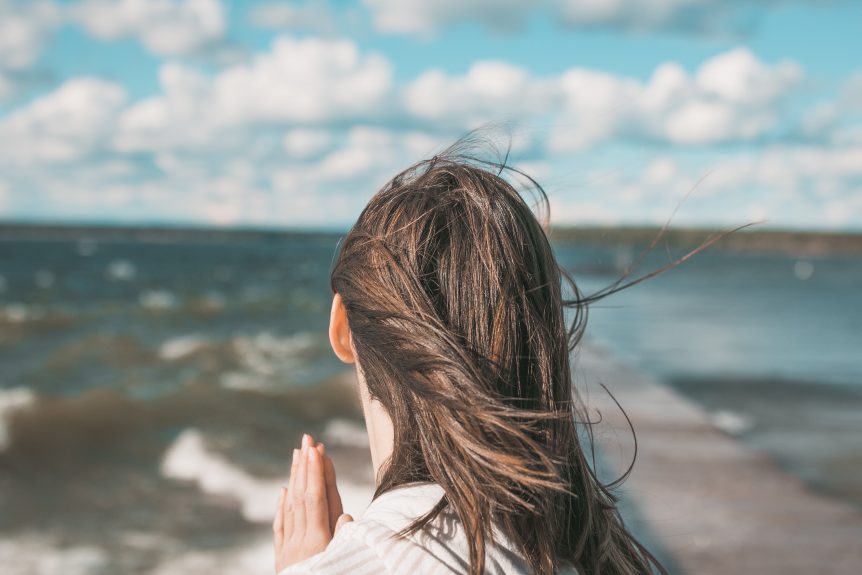 Thanksgiving Day is a national holiday celebrated in Canada, the United States, some of the Caribbean islands, and Liberia. It began as a day of giving thanks for the blessing of the harvest and of the preceding year. Similarly named festival holidays to occur in Germany and Japan.

We all have many things to be thankful for:
Got drinkable water? About 1.1 billion people in the world don’t have access to clean drinking water.
Do you eat three meals a day? The World Health Organization estimates that one-third of the world’s population is overfed, one-third is underfed and one-third is starving.
Got electricity? About 1.5 billion people in this world have no access to electrical power.
Got a roof over your head? The U.N. Commission on Human Rights says there are 100 million homeless people in the world.
Do you own a car? Globally, only 1 out of every 8 people has access to a car.
Do you have a flushable toilet? The United Nations Development Program reports that 2.6 billion people do not have access to any toilet facilities.
Can you read? Nearly a billion people entered the 21st century unable to read a book or sign their names.
Are you free to worship? More than 75 percent of the world’s population lives in areas with severe religious restrictions. Christians in more than 60 countries face persecution simply because of their belief in Jesus Christ.

Thanksgiving is the key to miracles in our life. Take for example the famous story of multiplication of the bread and fish. Jesus had huge challenge, multitudes of people in front of Him were hungry, and He didn’t have enough food to feed them. He didn’t panic, complain, or get discouraged. Surprisingly, Jesus didn’t even ask for more bread, He GAVE THANKS for what He had.

When we are thankful for what we have, God will give us what we don't have. Click To Tweet

Most of us, if we don’t have enough, we make such a big deal about it, we start crying, complaining, and rarely we will GIVE THANKS. Jesus didn’t have enough yet He still gave thanks. After giving thanks for little, it multiplied.

Formula for multiplication is giving thanks for what we have instead of complaining about what we don't have. Click To Tweet

So, when will you pick up your few loaves and thank God for them instead of accusing Him of giving you too little…during this Thanksgiving…GIVE THANKS for you got; see if God wouldn’t give you what you don’t have.

I want to hear from you. What are you thankful for? Leave a comment below with three things that come to your mind!

Reference: J. Lee Grady, “10 Things You Should Be Thankful For” Fire in the Bones November 2013, published by Charisma Magazine. Available at https://www.charismamag.com/blogs/fire-in-my-bones/19246-10-things-you-should-be-thankful-for