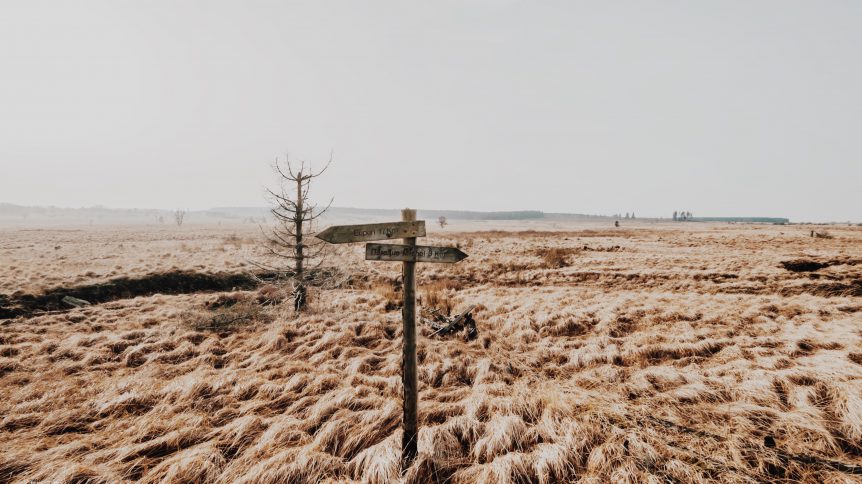 Have you ever been in a ministry situation where it seems like other people get opportunities over you? Have you ever felt like your talents, skills, and abilities are constantly getting overlooked? Well don’t worry, you are not alone. Everyone at some point or another has felt that same way/ Having been working as a minister/ being a leader in the church for roughly 10 years, I can tell you that I have had my fair share of feelings of under-appreciation.

Fighting through these feelings has taught me several things. First of all, these negative feelings are often not a true representation of how leadership in the church actually views you. It is often rooted in insecurity about your own abilities that require constant approval that what you are doing is actually good. When you don’t get that pat on the back or the slight recognition (as much as you don’t like to admit this) it sends you down this negative slippery slope.

Secondly, it’s rooted in misplacing your identity in your work or your abilities rather than placing it in God and what He says about you. When it comes to the work we do or the talents we have, the only healthy mentality we can have is “doing because I am”. Meaning that one exercises his abilities because he knows who he is in God. Most of us however get stuck in the mentality “ I do so I can become”. This mentality looks and acts the same as the first if looking from an outside perspective, but its true motives are revealed through time when the slightest unfavorable situation happens that makes one want to quit what they are doing altogether.

Now I know this is an overgeneralization of a lot of that goes on in day to day ministry and that there are a lot of words that are said and actions that are taken by other people that lead us into this kind of thinking but at the end of the day, we are responsible for what comes out of us. Jesus said it’s not what goes into a man that defiles him but what comes out of him (Mt. 15:11). God will often allow certain circumstances, certain relationships with people, and certain overlooking to happen in order to make us grow. Sure, it’s painful but in the end it is for our good and it makes us more reliable to God. This leads me into the third lesson I have learned from at times feeling under-appreciated.

God desires a spirit that is broken.

“The sacrifices of God are a broken spirit,

A broken and a contrite heart—

These, O God, You will not despise.”

At first, this may sound strange to you. You may be thinking to yourself “That’s not the Jesus I know! Didn’t He die that I might live? Wasn’t He beaten and bruised and put down that I might not have to be?” It almost sounds like God is taking pleasure in our pain.

Let me tell you what I have come to understand brokenness to be. Brokenness is not being weak and timid; it is being a person surrendered to God’s will no matter the circumstances.

Brokenness was once explained to me in the same way that a horse in a stable is broken in. Back in the day, when horses were still used in war, a soldier would need to choose a horse to ride into battle. One would think he would choose the fastest, the strongest, and the highest jumping horse to ride but surprisingly these were not the determining factors in choosing the right horse. The most important factor in choosing a warhorse was whether or not the horse’s spirit was broken. Why? Because when you are riding a horse straight into explosions and gunfire you don’t need a strong, talented horse you need a horse who will only move at the slightest nudge of his master. You need a horse whose will is broken enough that when things get tough and circumstances are less than favorable, you know that horse is not gonna back down or do something crazy. You need a horse that you can count on.

I have learned through various circumstances God will use unfavorable things to break us so that we become people who say “Not my will, but Thy will be done, Lord”.

Don’t be dismayed when you find yourself in seasons of being unseen or under-appreciated. We are in an epic battle between light and darkness and God is breaking you in so He can ride you into battle gloriously. Don’t get hung up on the fact that “less qualified” people are being chosen over you. Maybe you need to realize that God is breaking your pride so that when it is your time to be used, you don’t think it had anything to do with you. And if there truly is an injustice that is happening and it is not just your pride seeing it that way. Remember, that dying stars always shine brightest just before they go out, meaning that people who are not meant to be where they are will only be there temporarily. Remember what the bible says about promotion.

“For exaltation comes neither from the east. Nor from the west nor from the south. But God is the Judge: He puts down one, And exalts another.”

God is the one that brings promotion, not man. Don’t look to man for what God provides. Instead, be grateful for your season of being hidden and patient with God’s perfect timing. God is preparing your heart and protecting you from being publicly scrutinized. People who are in high places are people who are caught up in the explosions of criticism and constantly having shots taken at them. Know that God sees you and hasn’t forgotten about you. Learn to be humble and grateful in every season because when it is your time to shine, you’ll wish you had more time to be hidden. More importantly, be a person that God can trust in every circumstance.