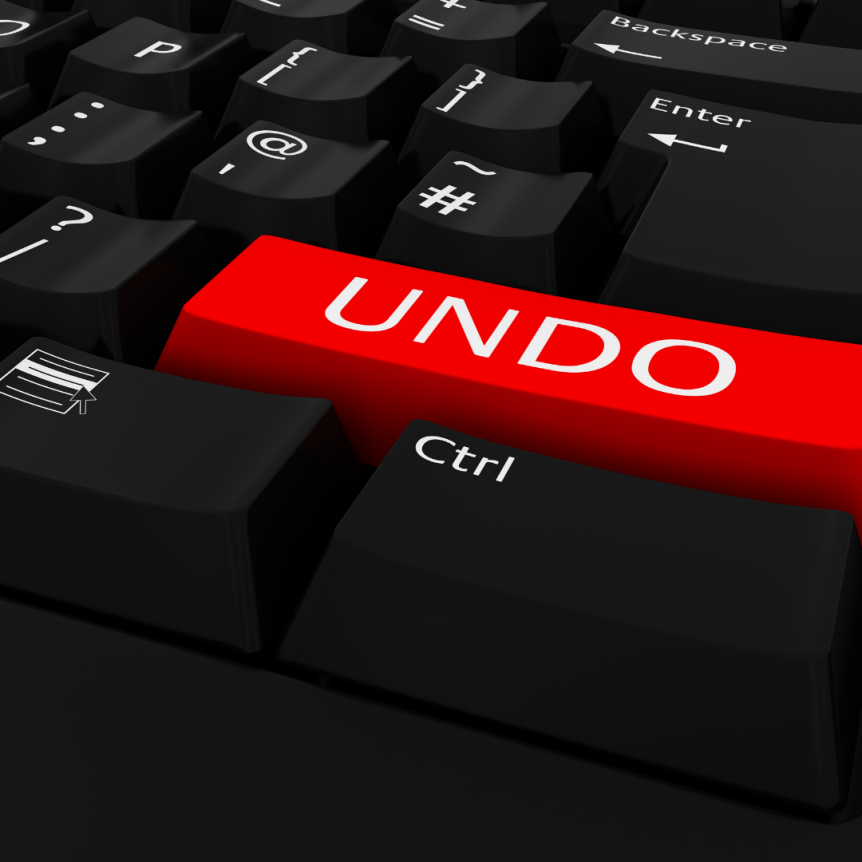 The Gospel is simply the message announcing the reunited kingdom of God. The kingdom was broken in the garden of Eden where earth and all of nature fell because its ruler, Adam, gave in to satan. The world divorced heaven and embraced hell. The gospel announces God’s ultimate victory in the decisive battle that won the long civil war between God and His fallen children. But although it announces the decisive victory, the gospel does not contain the last battle against evil. Those battles are being fought every day in our lives as we decide how to live in the kingdom. The gospel is not so much something to be studied and understood, as it is something to be believed and acted upon.

This is the Gospel: the announcement that hell’s war against heaven has been lost, God has won, the human hostages are freed, and now all that is left is the cleanup. Click To Tweet

I love superhero movies. In almost every one there comes a time when the heros look completely exhausted, bleeding, and beaten. For all their valiant struggle, victory has eluded them. The evil villain has won and the world as we know it is over. At that terrible moment, when hope is completely lost, the unexpected plot twist happens! Perhaps reinforcements arrive, or the villain makes a critical error, but suddenly the enemies who were having their way with the heros are confounded! All of a sudden the impossible victory is theirs if they will only turn and fight.

This is the gospel: the announcement that hell’s war against heaven has been lost, God has won, the human hostages are freed, and now all that is left is the cleanup. We must believe this message and act upon it if we want to take part in the victory. But when we hear the message, we find it is strange beyond imagination. Our victorious Captain willingly chose to die at the hands of His enemy, yet this became His greatest victory.

Now since the children have flesh and blood in common, Jesus also shared in these, so that through his death he might destroy the one holding the power of death—that is, the devil—and free those who were held in slavery all their lives by the fear of death.

The Son of God was revealed for this purpose: to destroy the devil’s works.

Here are two amazing passages explaining God’s great undoing. In Hebrews 2, the author is talking about how the message of the gospel of Jesus is superior to the old covenant that was given to Moses. He goes on to say that this gospel, the good news, was not entrusted to angels for delivery, as was done with the Law. God delivered this one in person, in the flesh. He chose to become like us, and His purpose was to destroy all the devil’s machinations and make us like Jesus!

It is important that we not gloss over this point through our familiarity with it. The author of Hebrews spends a lot of words in this chapter explaining the majesty of mankind (verses 6-8) who was created a little lower than the angels, but crowned with glory, and now enslaved by sin to death.

Like a virus that had fooled the immune system and subverted our cells’ own machinery to create more of itself, sin had fooled us and was enslaving us. The end result of tyranny by sin is death. Viruses can’t maintain the body’s normal life themselves. The body’s response seems draconian—it kills the infected cells, making them into coffins for the invaders. But this is something like how God responded to sin.

It is interesting to note the meaning of the words translated “destroy.” In Hebrews 2:14, the word is katargeo meaning “to render inoperative.” But in 1 John, the word is the far more common, luo, “to loose, destroy, or undo.” God’s creation had chosen to become defiled. The infection was enslaving and killing it. But God’s desire was for a pure creation, life, and order. The serpent and rebellious man undid that perfect state. But God took on flesh like ours so He could receive into Himself all our corruption and loose our bonds, destroy the sin that was killing us, and undo our death through His own. The whole purpose of putting on human flesh was so that He could die our death for us. He undoes by being undone.

The result is the devil’s work is also undone, sin is undone, and mankind is remade in God’s image by the outpouring of grace from the cross. The gospel is truly God’s great undoing!

Excerpted from the introduction of my forthcoming book, The Gospel: God’s Great Undoing. Watch for it in March!