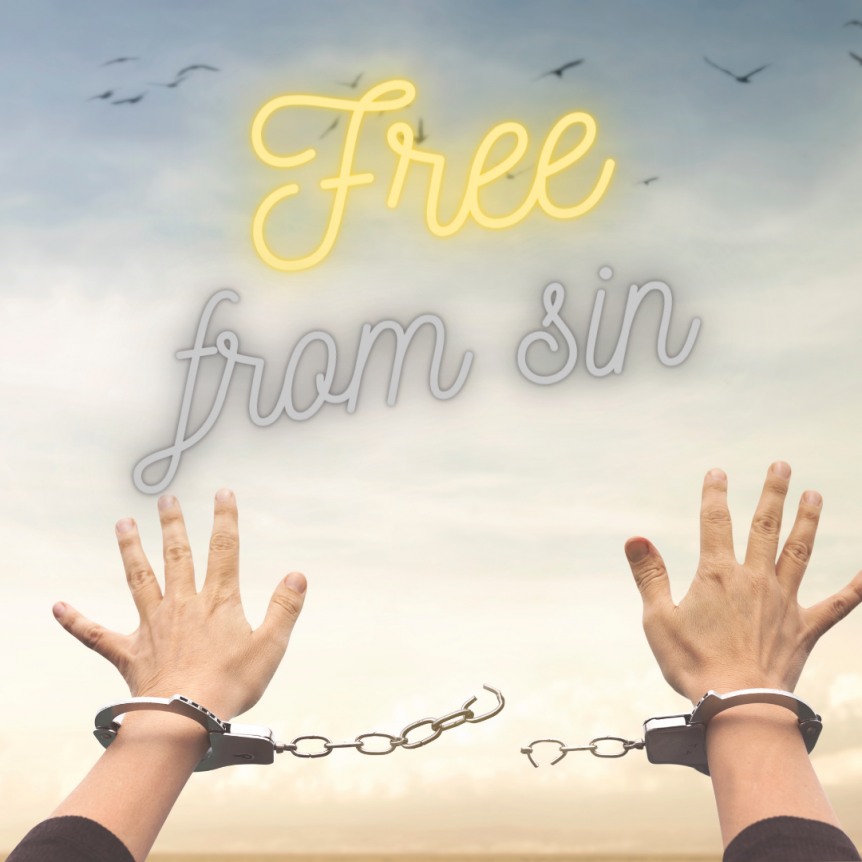 Brody suffers from many physical and psychological difficulties and he is under a doctor’s care with a number of medications. When his depression or anxiety are particularly bad, he medicates them with smoking, video games, and television. But as a Christian, he was really unhappy with where he was living, so he sought to solve his problems spiritually. This is not a bad idea, but we must never think of divine healing as a quick fix. A friend of his told him he needs deliverance, and he and several other amateur deliverance ministers held a long-distance deliverance over Zoom to fix him.

They told him he had demons. They made him confess every sin and evil proclivity in every area of his life, including some areas he didn’t think applied. But if he ever resisted the directions of these “deliverance ministers,” they would make him feel guilty. They told him cigarette smoking was a sin. They said he needed to smash his X-Box and give away his TV. They told him that repeated sinning would cause him to forfeit his salvation and send him to hell.

After a three hour deliverance session, he finally crawled into bed, so depressed that he couldn’t even call me for another three hours. Somehow, this sin-conscious approach to deliverance just seems antithetical to the Gospel.

How much more will the blood of Christ, who through the eternal Spirit offered himself without blemish to God, cleanse our consciences from dead works so that we can serve the living God?

Christ’s sacrifice was so complete that even our consciences are cleared from sin. Before Christ came, guilty consciences convicted people of their sins, trapping them to repeat what they hated (Romans 7). Brody told me that every time they told him smoking was wrong it just made him feel condemned. Then he felt forced to smoke again just to get relief from the stress of condemnation. And immediately afterward, the condemnation came back even worse.

But Hebrews 9:14 tells us that Christ gives us a clear conscience, not weighed down by former sins, so we see ourselves as new creatures, freed from sin and the guilt it caused. Even when we sin, it cannot master us because we are under the grace of Christ’s sacrifice, not the law (Romans 6:14)!

The only problem is, we don’t believe it. I think all people are closet legalists at times. We think we can be free from our bondage to sin by reforming, but this never works. Jesus didn’t come to reform us. He came and killed us, and then he gave us new life. As they say on death row when a man is headed to his execution, we are dead men walking, not on the way to execution but already killed off. At the same time, we are new creatures living out the new life of Christ.

So, you too consider yourselves dead to sin and alive to God in Christ Jesus.

Brody has real trouble quitting smoking because he has physical and emotional ties to the activity. But those ties belong to a dead man! Brody is a new creature in Christ, and that new creature doesn’t have those old connections any more.

Therefore, if anyone is in Christ, he is a new creation; the old has passed away, and see, the new has come!

Of course, he is still living in the same physical body and brain that he had before he was saved. But Christ’s work of regeneration is much more profound than our physical bodies or mental processes. The only question now is whether he will believe it. This requires a process God calls renewing our minds (Romans 12:2).

We can walk free of evil habits and repeated sins. Nothing can hold us back when Jesus’ blood empowers us. Click To Tweet

Renewing our minds means we must practice what we preach. We must put into words and actions the life of Christ, even if we don’t feel it, even if we don’t see it. Because what Jesus did is real, simply declaring the truth of it has power to change us.

So I gave Brody a revolutionary new strategy. Instead of using will power and staying stuck in his shame cycle of addictive self-medication and guilt, I encouraged him to do something that would build his faith—a simple, brilliant Gospel formula:

If you confess with your mouth, “Jesus is Lord,” and believe in your heart that God raised him from the dead, you will be saved. 10 One believes with the heart, resulting in righteousness, and one confesses with the mouth, resulting in salvation… 17 So faith comes from what is heard, and what is heard comes through the message about Christ.

I told Brody that every time he smoked a cigarette he should give himself grace and smoke as much as he felt he needed to. But as he smoked, I told him to thank God that he is a new man in Christ, that he is no longer addicted to anything but Jesus, and that Jesus is more powerful than his addictions. I asked him to focus on how much God loves him and how powerful Christ’s dead-raising redemption power is.

Finally, I asked him to confess that the blood of Jesus cleanses even our consciences from sin so that he no longer needs to feel guilty for smoking, even while he is doing it. And I guaranteed him that if he practices thanking God for the truth of the Gospel, even in the face of repeated sin, one day he would forget to smoke, and eventually he would not even remember the last time he’d smoked.

I’ve seen this approach work countless times in my own life and in the lives of others. Since Jesus’ blood cleanses even our consciences from sin, we can walk free of evil habits and repeated sins. Nothing can hold us back when Jesus’ blood empowers us.