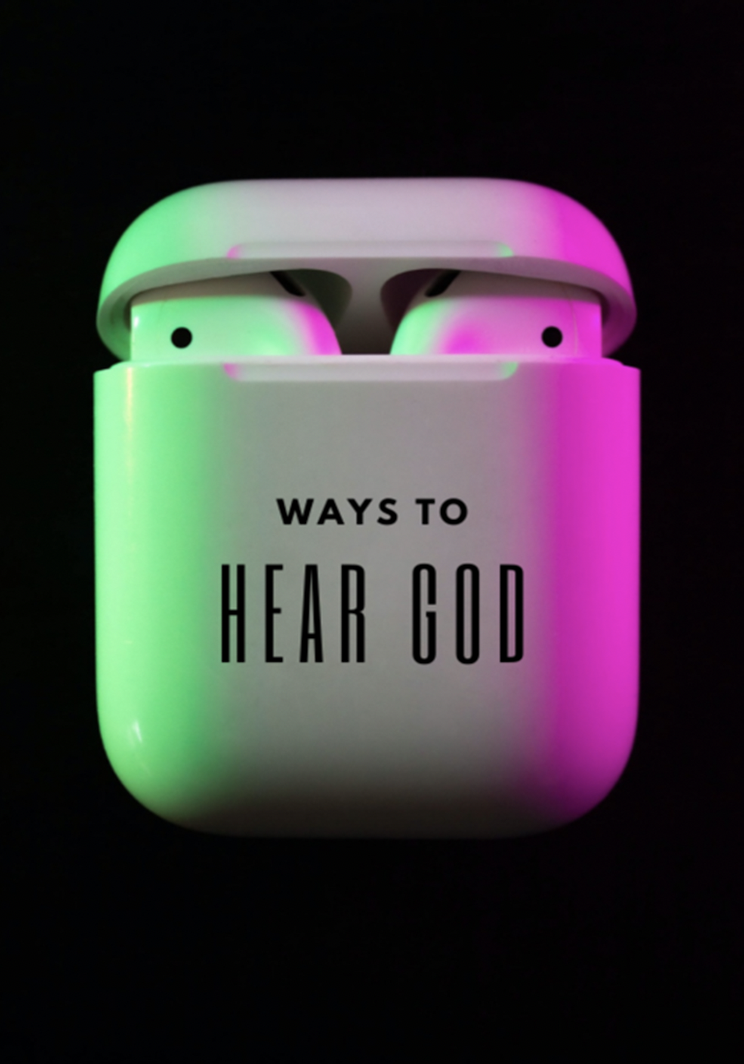 Christianity is not a religion, it is a revelation. And what makes it a revelation is that our God is a living, speaking God and a Person who wants to be a Friend. Jesus called Him a Father and said we should address Him in this way.

I will contrast between David and Saul to glean some practical truths on how to hear God. In 1 Chronicles 10:13, 1 Samuel 28:5, we hear about Saul and in 1 Samuel 30:6, we see the contrast from David’s life.

1. Be more devoted to God than a word.
If you are more desperate for a Word from God than you are devoted for God, you will lose discernment and fall into deception. Saul’s first problem was his desperation for a Word at the expense of his devotion to God. When Saul went to the witch, he got a word but not a solution.

God wants to communicate to you within your community. The problem in Saul’s case wasn’t the lack of the gift in his community, it was the lack of character in Saul.

If you are more desperate for a Word from God than you are devoted for God, you will lose discernment of God's voice. Click To Tweet

David responded to trouble by going to the Lord, not to ask what he should do but to get strength. Then from a place of strength, he asked God for what to do. Saul facing similar panicking and dangerous situations, asked the Lord what he should do and heard nothing.

Until you renew your strength, you cannot receive from the Holy Spirit. God wants to be your source of strength before He is your resource for a solution. Go to God to be filled with Him before you go to God to be led by Him.

God wants to be your source of strength before He is your resource for a solution. Click To Tweet

Part of Saul’s unfaithfulness was that he did not keep the Word of the Lord. God had given Saul His Word but Saul did not honor it, dwell in it, study it and obey it.

4. Obedience turns up the volume.
If you can’t hear God’s voice today, it’s because you did not heed His voice yesterday. When God spoke to Saul in the past, he did not do what God said. When God speaks and you don’t obey, the next time you hear Him more quietly. It is like you are pressing the volume down button with each disobedience. You unmute when you repent.

If you can’t hear God’s voice today, it's because you did not heed His voice yesterday. Click To Tweet

If you are in a season of silence, don’t get discouraged. Stay close to God and remember what the teacher said before they stopped speaking. Remember God’s promises, who He is and what He has done in your life. This season will soon be over, God will speak again and God will breakthrough in your life in Jesus’ name.

[The blog is written by Ed Gardiner; Sermon by Vladimir Savchuk]