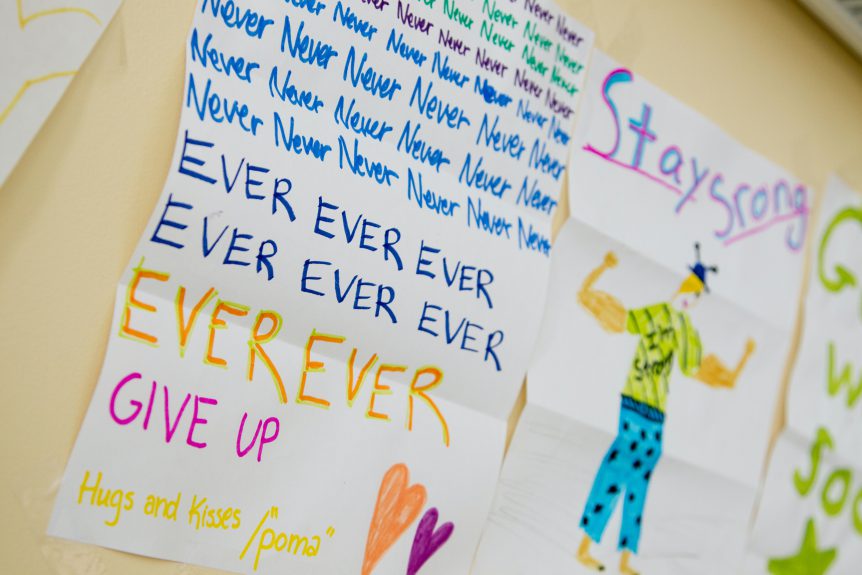 One of my favorite memes about 2020 is that the events have played out like a story written by a 4th grader:

“There was this virus. And everyone was scared. And then the world ran out of toilet paper, yeah, and then there was no school for like a month and then it snowed!

But the craziness didn’t stop there: Oil companies paid people to take their oil; Hawaii paid people to leave their state; plastic bag bans were cancelled because plastic bags are safer. Goats wandered city streets and looked at the humans in the buildings. Everybody wears a mask, even to the bank! Thanks to Mark Moeller for these odd observations.

If someone had told you these things two months ago, would you have believed them? It would have sounded crazy. Yet, here we are.

In March, I wrote out a prophecy for the decade of 2020, and it has been interesting and scary to see how it is turning out. So far, it has been accurate but in a metaphorical way. Let me take a brief moment to give you an update on the future.

Back in March, I told about a serious blow to liberty from what I thought was a terrorist attack. It didn’t come from Islamic radicals, but our world’s reaction to this pandemic has definitely been one of terror. Really, a terrorist is just a person or group who uses fear to force political ends. Considering the great damage to liberty all over the world and the fear used to enforce it, these have definitely been acts of terror.

Many prophets announced that Passover would be when the plague peaked and April 30th would be when it ends. This does correspond with the presidential order to end the lockdown, but many things will take a longer time to get back to normal. One prophet I follow has said that over the seven weeks between Easter and Pentecost would be a time of restoration of our land. I hope his word is accurate.

However, it does look to me like we are in this thing for the long haul. In my original word, Islam played a large role, and China was not mentioned. However, I believe the conflict with Islam is yet to come and will unfold and be resolved over the next five years. I personally believe that current events were intended to be satan’s attempt to dominate the world, but God’s Cyrus leaders coming to power all over the world have interrupted that threat.

In March, I said, “the attack [will] not be fully successful and the damage will not be nearly as bad as was intended. I believe this will be a wake-up call for America and the world.” This is my next point: I believe God’s intervention caused the forces of the enemy to spring their trap too soon, and instead of succeeding, they will be caught by their own plans. I believe we are on the road to recovery and the exposure of the evil that brought this pandemic about.

But if my original vision is true, more peril lies ahead from the caliphate. It would not be surprising for enemies to take advantage of a world crippled by pandemic. But the underground revival happening now in the Middle East will prevent them from succeeding. The devil is moving all his pieces into play going for the big win. But God is not taken by surprise. He cannot be defeated!

In a world gone crazy, it is crucial to know who you are. If you are a child of God, you have a good Father who will always take care of your needs.

As Father, God protects His children, He provides for them, and He gives them identity. Not every earthly father lives up to the ideal of Fatherhood that God represents, but these three things are the job of every earthly Father.

The problem is, sometimes our earthly Fathers were not that good at doing their jobs. Perhaps they were distant, too involved in their own interests, or even abusive. When that happens, strangely, we can get it all twisted around and come to believe that God the Father will fail us in the exact same ways.

God the Father has never done anything to deserve us thinking less of Him. If we could get beyond our preconceptions and father-wounds, we would be able to see Him in His true, burning love for us. Suppose our earthly Fathers didn’t see our value, does that mean we have no value? Of course not! If our earthly Dads failed to protect us from harm or neglected us the provision we needed, does that mean God will do the same? By no means!

But in troubled times like these when it seems we wake up to listen to the latest damage report, it’s easy to think somehow God has abandoned us. True, God is accomplishing His purpose in all that happens, but He is not heartless. Many things we blame on God are just things the enemy did to us and then he blamed it on our heavenly Father.

If you are wondering where God is in all this mess, look up! He’s smiling down on you all the time.

One thing I find useful to do is to ask the Father, “Daddy, is there anything I am believing about you that isn’t true?” I’ll wait to hear His answer, and if He tells me something, I’ll ask Him, “Daddy, where did I first learn to believe that about you?” Sometimes He brings up something from my childhood, perhaps a hurt long buried. Sometimes it’s something that happened recently that caused me to withdraw my trust from Him.

Next I’ll ask Him, “Daddy, what is the truth?” Oftentimes He’ll tell me something exactly the opposite of the lie I learned to believe. If I still feel hurt, I’ll ask Him to take away the hurt and give me something better in exchange.

If you do this, you’ll find not only that your relationship with our Father improves but that this will conquer fear, poverty mindset, and identity confusion in your life. God is amazingly good, but we often get quite messed up in our thinking about Him. Rather than blaming Him, talking bad about Him or fearing Him, it’s time to talk to Him. Your good Daddy in heaven will never strike or scold you. He really is good. He just wants to hear from you.

In these troubled times when you’re up against the wall, it’s time to pray. God is moving mightily in these latter days, and we need to keep up with what’s happening in heaven to understand the events on earth. Getting to know that God really is your good, good, Daddy will give you the confidence to rely on Him when things get tough and there are no explanations. I encourage you to talk to Him and listen for the gentle whisper of His answer. He really is there for you!